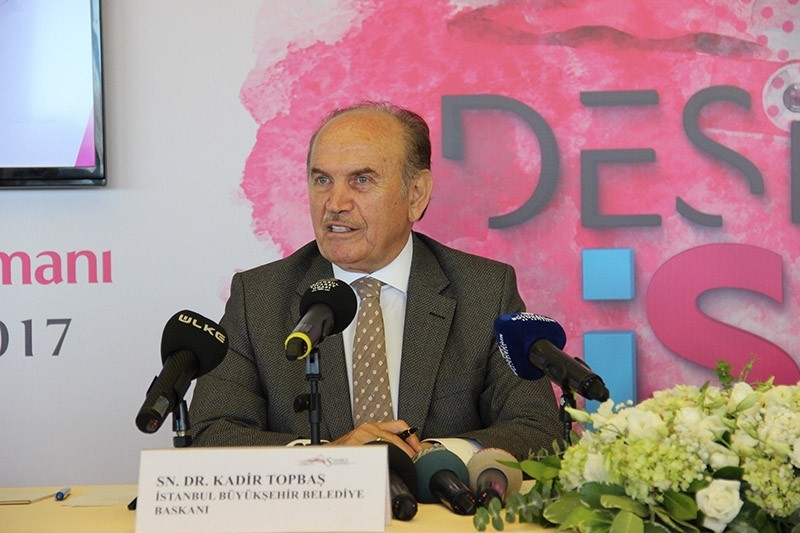 Speaking at a press conference at the municipality building in Saraçhane, Topbaş said that he was only resigning from his post as mayor and would continue his political career within the ruling Justice and Development Party (AK Party).

"I'm still a member of the AK Party, I will continue to be part of its activities," the former mayor said.

Topbaş also thanked President Recep Tayyip Erdoğan for his support during his three terms of service.

72-year-old Topbaş previously became mayor of Istanbul's Beyoğlu district in 1999. After the 2004 regional elections, Topbaş assumed office as the mayor of Istanbul. He became the first Istanbul mayor to be reelected twice for the post in 2009 and 2013.