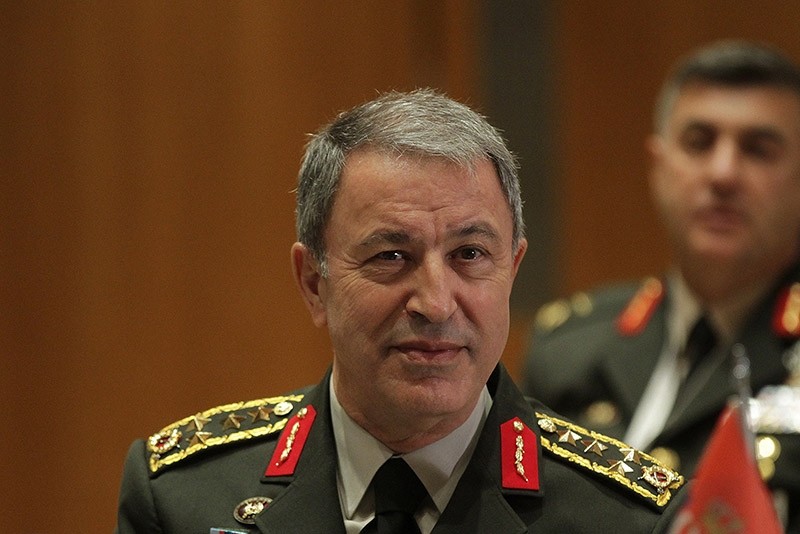 The statement released after the meeting at the General Staff headquarters said the generals discussed the KRG referendum and other developments which are threatening the stability in the region.

Akar and al-Ghanimi emphasized the importance of cooperation in the fight against PKK and Daesh, the statement said.

The non-binding referendum will see Iraqis in KRG-controlled areas -- and in a handful of territories disputed between Erbil and Baghdad -- vote whether to declare full independence from Iraq.

Along with Baghdad, Turkey, the U.S., Iran and the U.N. have all spoken out against the vote, saying it will only distract from the ongoing fight against the Daesh terror group and further destabilize the region.

KRG leader Masoud Barzani said a "Yes" vote would not result in an automatic declaration of independence but would simply lead to further negotiations with Baghdad.