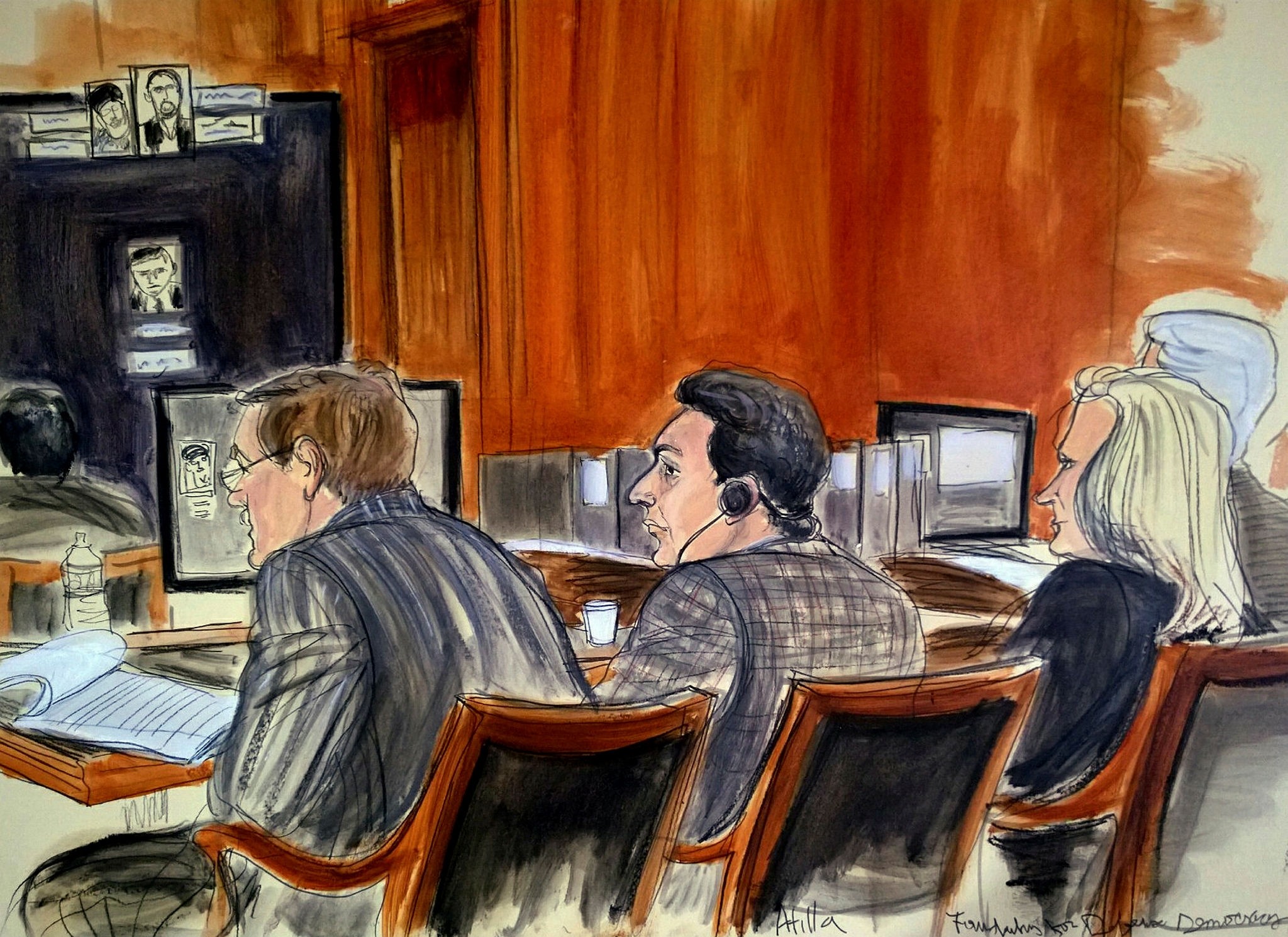 The defense team of Mehmet Hakan Atilla, an ex-executive of Turkey's state-owned Halkbank, docketed on Wednesday its mistrial motion in a highly politicized the U.S. vs. Atilla case regarding the now-lifted U.S. sanctions against Iran.

In the motion, the defense criticized the U.S. government's "continuous elicitation of inadmissible, confusing and overly prejudicial evidence."

"Defendant Atilla was not charged with any crime in Turkey. There was no evidence that he had either paid or received a bribe. He was not involved in many of the activities investigated or described in Court," the motion added.

"The defendant has been prejudiced to such a degree that the fundamental fairness of the trial has been irreparably undermined," they said, calling for a mistrial as "the only appropriate remedy."

Korkmaz is testifying in Manhattan federal court for U.S. prosecutors in the trial of Mehmet Hakan Atilla, an executive at the majority state-owned Halkbank, who is accused of taking part in a scheme with gold trader Reza Zarrab to help Iran evade U.S. sanctions.

Zarrab, a Turkish and Iranian dual national, has pleaded guilty and testified against Atilla, saying he used fraudulent food and gold transactions to launder money for Iran with the help of Atilla and others. Meanwhile Atilla has pleaded not guilty.

Direct links between the judge overseeing the case, Richard Berman and FETÖ have also cast doubt on the trial. Turkish officials have underlined that the case is politically motivated against Turkey.