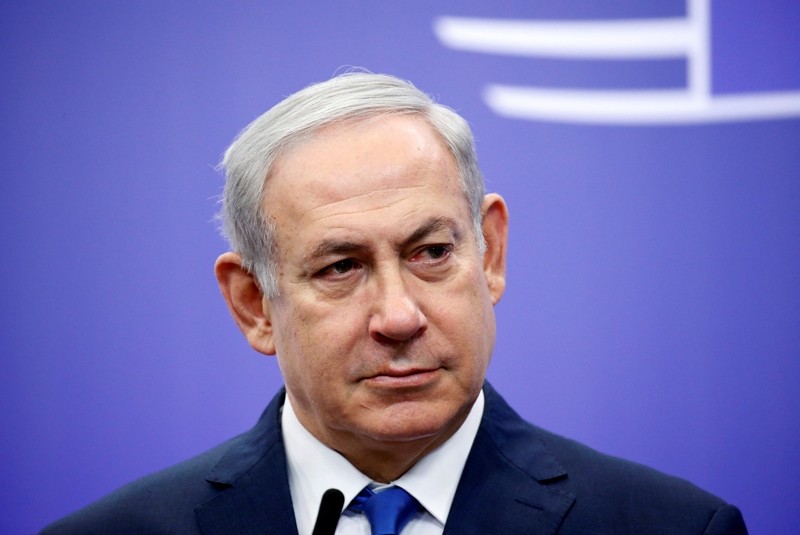 Israeli Prime Minister Benjamin Netanyahu said Wednesday he was "not impressed" by Muslim leaders' statements on Jerusalem after they urged the world to recognize the city's eastern sector as the capital of Palestine.

"We are not impressed by all these statements," Netanyahu said in a speech, saying he believed many countries would follow U.S. President Donald Trump's lead and recognize Jerusalem as Israel's capital.

His comments came after an emergency summit of the world's main pan-Islamic body, the Organization of Islamic Cooperation (OIC), on Trump's move last week.

"The Palestinians would do better by recognizing reality and acting in favor of peace," Netanyahu said.

The OIC declared East Jerusalem the capital of Palestine "under occupation" and urged the U.S. to withdraw from the peace process and back down from its Jerusalem decision in a statement issued following an extraordinary summit in Istanbul on Wednesday.

The OIC also called on other countries to recognize East Jerusalem as the Palestinian capital.