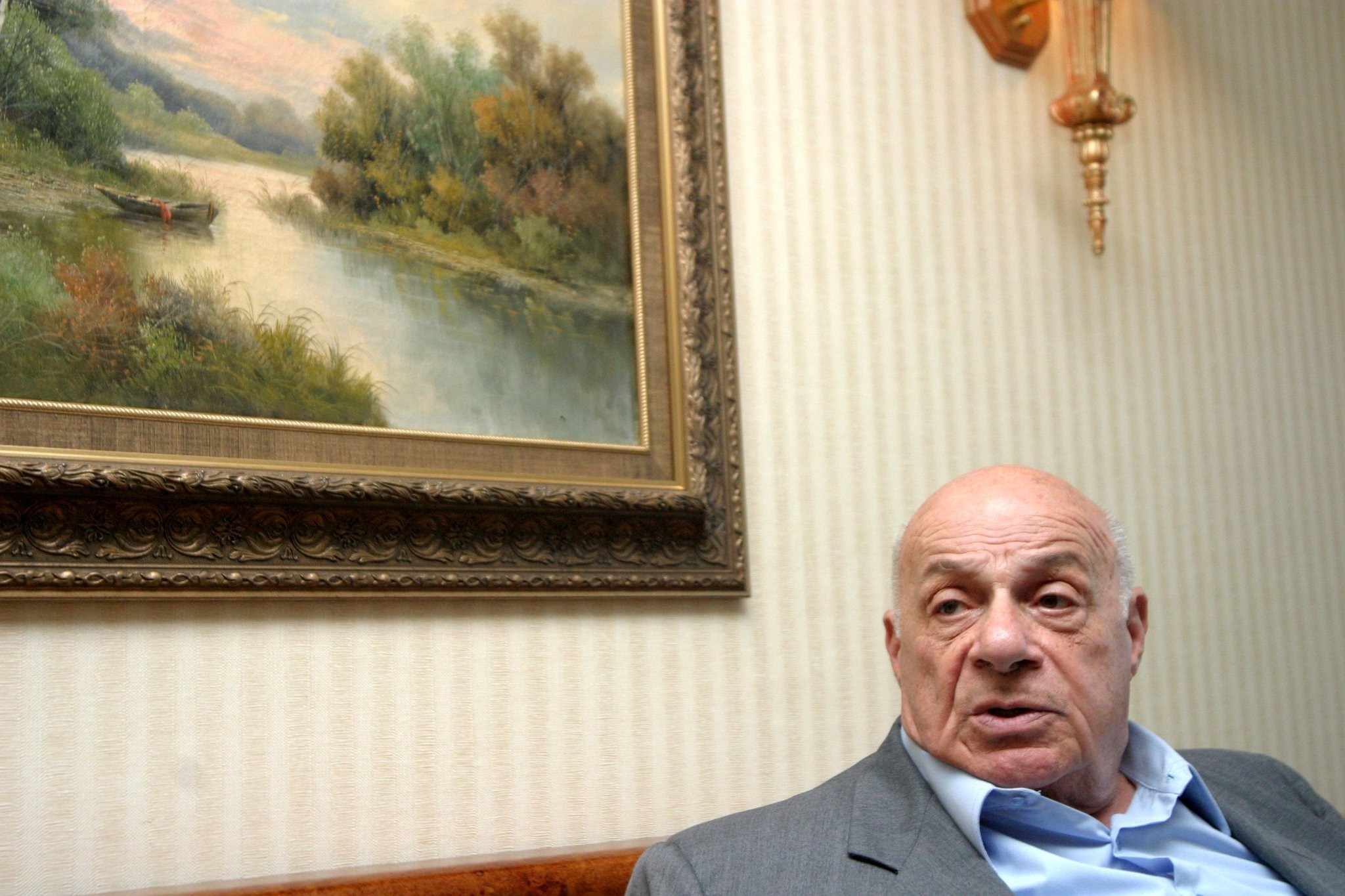 Turkey on Saturday commemorated the sixth death anniversary of Turkish Republic of Northern Cyprus' founding father Rauf Denktaş, who passed away in 2012.

The Foreign Ministry issued a statement saying "We respectfully commemorate the late Rauf Raif Denktas, the founding President of the Turkish Republic of Northern Cyprus, on the sixth anniversary of his passing away".

The Ministry said Denktaş had devoted his entire life to the Turkish Cypriots' "dignified struggle for existence, defending with wisdom and sacrifice the cause of the Turkish Cypriot people for rights, equality and liberty, in a common bond of ideals and sentiments with the Turkish motherland".

Denktaş "displayed outstanding leadership in overcoming all the challenges that arose during this process," and "will always retain his exceptional place in our hearts and in history," it added.

"The Turkish Cypriot people's determined struggle for their righteous cause, carried out under his guidance, will help transform the island into an area of peace, stability and prosperity in the region," it concluded.

The Eastern Mediterranean island has been divided since 1974 when a Greek Cypriot coup was followed by violence against the island's Turks, and Ankara's intervention as a guarantor power.

Cyprus has seen an on-and-off peace process in recent years, with the latest initiative in Switzerland under the auspices of guarantor countries Turkey, Greece and the U.K. collapsing last year.

Turkey blames Greek Cypriot intransigence for the talks' failure, also faulting the European Union for admitting Cyprus as a divided island into the union in 2004 after the Greek Cypriot administration rejected a peace deal.

The Turkish Republic of Northern Cyprus, which was declared on Nov. 15, 1983, is currently recognized only by Turkey as an independent state.