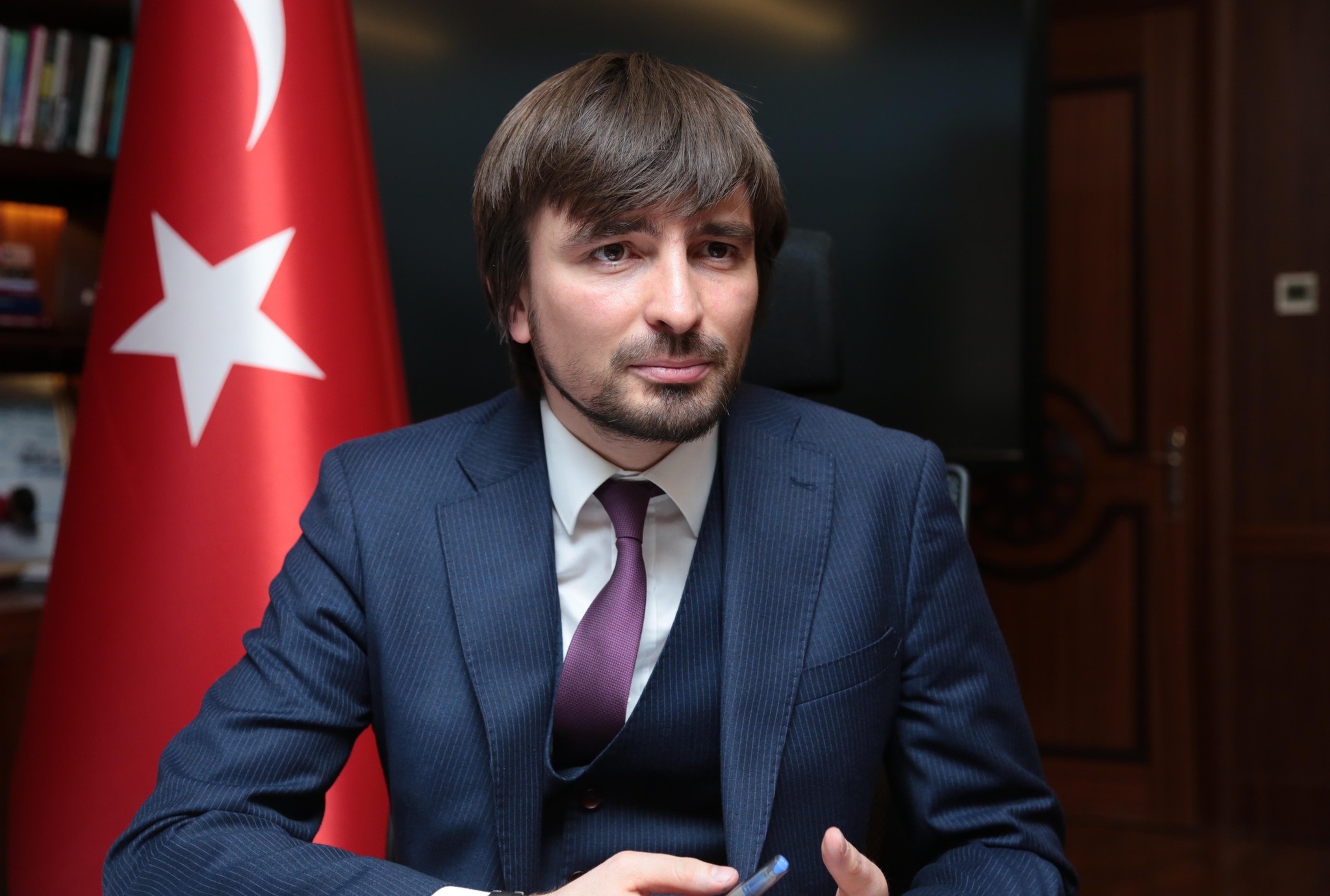 The president of Turkey's humanatarian agency AFAD has said it is being ensured that all needs of civilians escaping war zones with the YPG terrorist group in northern Syria are being met, just as they were in zones cleared of Daesh after Operation Euphrates Shield

Speaking to Daily Sabah in an exclusive interview, Güllüoğlu said: "AFAD, Kızılay and other Turkish aid organizations have already started to work on efforts to provide aid to the villages cleared of YPG terrorists in Afrin." He added that AFAD will step up efforts for reconstruction in Afrin when Operation Olive Branch is completed, similar to the model in the Euphrates Shield region, which will enable Syrians to return to their homes.

The U.N. has called the refugee crisis from the Syrian civil war, which broke out in March 2011, the worst humanitarian crisis since the World War II. It is estimated that 500,000 Syrians have been killed and 5.6 million people had to leave the country. As a neighboring country, Turkey has welcomed refugees fleeing the war and has called on the international community to not be indifferent to the crisis.

Touching on AFAD efforts in Syria, Güllüoğlu said: "In the region cleared from terrorists with Turkey's Operation Euphrates Shield, over 160,000 people returned to their homes. A hospital has being built in the region and all the damaged schools, mosques and houses have been rebuilt. Children started going to school again."

He asserted that Turkey pays the utmost attention to avoid affecting the lives of civilians in its Afrin operation. He added that AFAD has been taking various scenarios into consideration: "As part of a scenario, if there would be a migration in Afrin, we have been guessing that people would go to the Euphrates Shield region or Idlib. However, there has not been much movement since the Afrin operation began." He also said that AFAD has been continuing the preparations for building camps.

Güllüoğlu said that building camps for 170,000 people was part of the plan for the highest potential preparations, but currently there is no ensuing need for this capacity. Preparations will be shaped by the developments following the Afrin operation.

"Since the beginning of the civil war in Syria, all of Turkey adopted the state's open-door policy and with all its institutions has been providing aid to the Syrian refugees," Güllüoğlu said, and added that Turkey's efforts will continue until the Syrian war is resolved.

Güllüoğlu also said that humanitarian aid organizations have been working relentlessly to ease the suffering of people, but unless world leaders step in and stop the crisis, their abilities are limited.

"Over seven years we have seen chemical attacks in Khan Sheikhoun, use of hunger as a weapon in the Yarmouk refugee camp and the killing of civilians with the barrel bombs," Güllüoğlu said.

Aside from providing the basic needs for refugees in Turkey, AFAD ramped up efforts to meet their other needs such as education.

Some 303,228 Syrians received general and vocational education and 612,603 Syrian students have been going to school.

Concerning health, 1,423,844 patients have been receiving treatment in hospitals, 1,188,606 surgeries have been performed and 302,228 Syrian infants have been born in Turkey.

Güllüoğlu said that Turkey's aid to Syrians has exceed over $30 billion in total, and that this has been recognized in the international field, but that other countries need to increase their share in providing aid to Syrians.