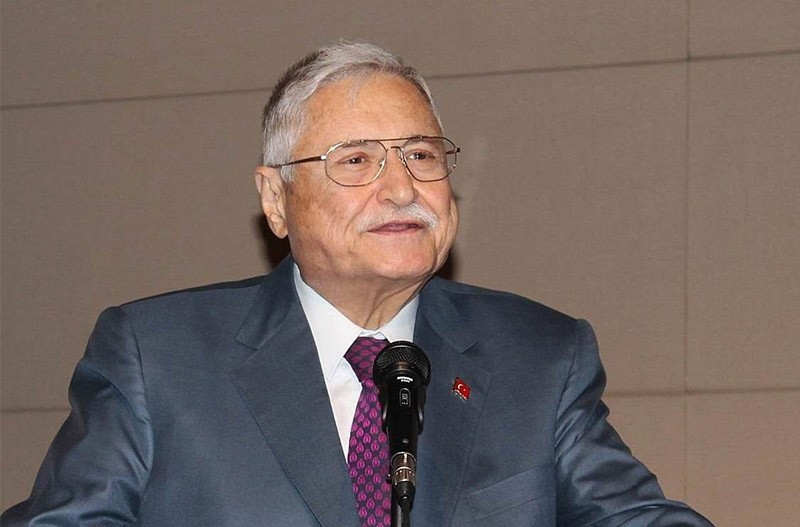 Hasan Celal Güzel, a former minister of education, youth and sport died at the age of 73 in Turkey's capital Ankara, reports said Monday.

Güzel was transferred to a hospital in Ankara on Saturday after falling sick at a thermal facility in southern Denizli province's Pamukkale district, Anadolu Agency reported.

Güzel's son told the AA that his father had been hospitalized for a pulmonary infection and bowel problems, and died at the hospital early Monday.

Elected as a lawmaker from the Motherland Party (ANAP) in 1986, Güzel served as a state minister, education minister and youth and sports minister.