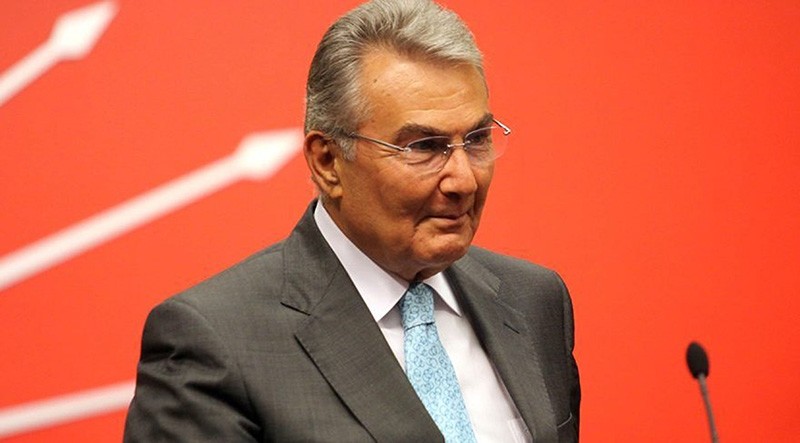 The former chairman of the main opposition the Republican People's Party (CHP) Deniz Baykal returned to Turkey on Tuesday, after receiving physiotherapy in Germany.

79-year-old Baykal was transferred in an ambulance airplane provided by the Turkish Health Ministry from Munich to the Gülhane Training and Research Hospital (GATA) in capital Ankara.

Baykal, who spent 102 days in Germany, will continue his treatment at the GATA Physical Therapy and Rehabilitation unit.

The former CHP chairman stayed in a medically-induced coma for 51 days after undergoing three operations at Ankara University's İbn-i Sina Hospital due to a blood clot in a major artery to his brain in October last year.

In December, Baykal checked in at the Murnau Trauma Center in southern Germany.

His planned treatment in Turkey will last until May this year, media sources said.

He led the main opposition CHP between 1992 and 2010, with a brief seven-month interruption in 1995 and resigned after an election fiasco in 1999 that lasted for 16 months before he returned in 2000.