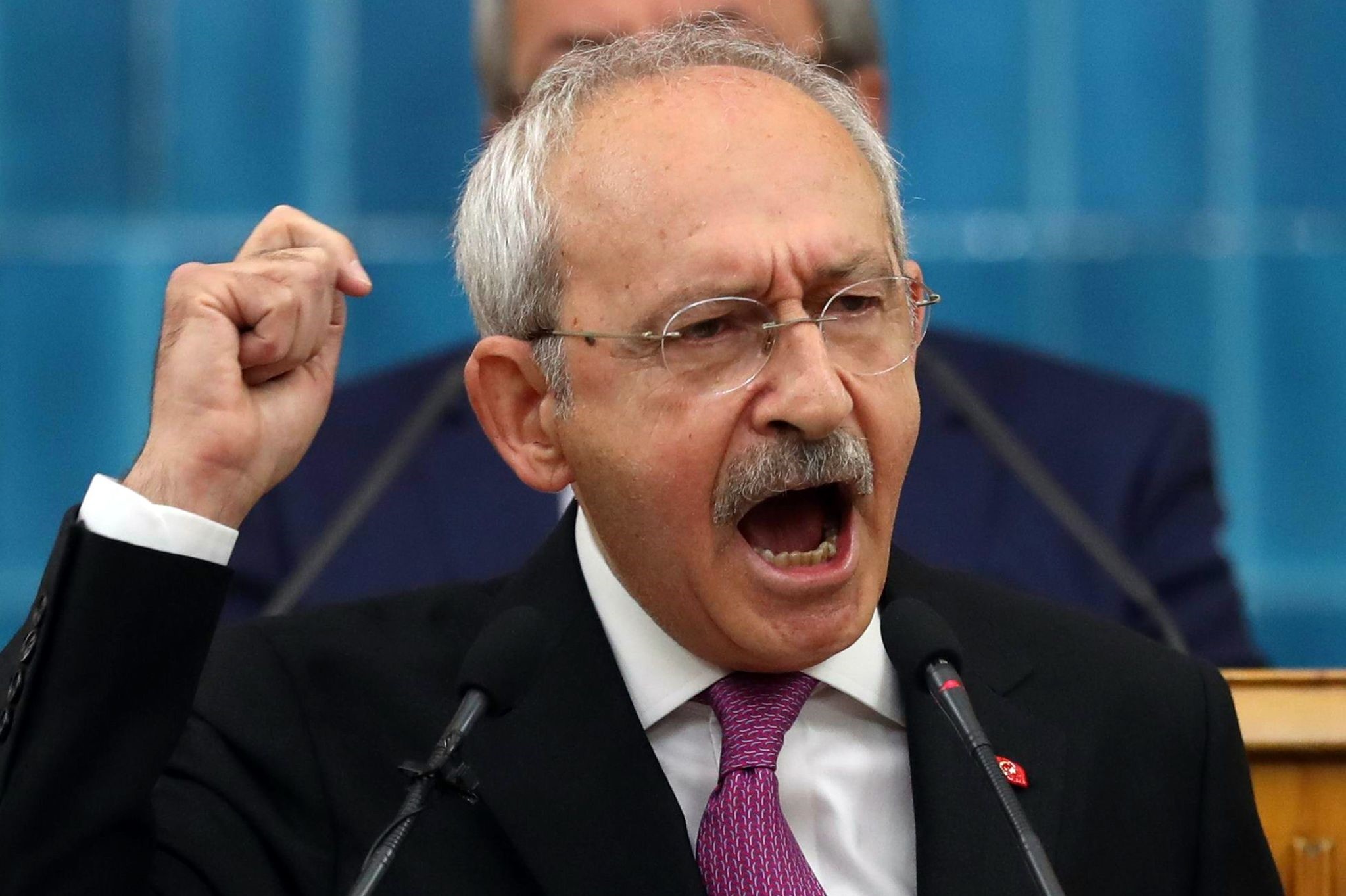 According to repots in Turkish media, CHP Chairman Kılıçdaroğlu continues to bolster his authority within the party as CHP deputies will now have to ask for the approval of the party administration to appear on TV interviews or shows and overseas trips.

A declaration signed by CHP Secretary General Akif Hamzaçebi has been sent to every single CHP deputy recently. The declaration underlined strictly that the deputies who want to take part in party events abroad must submit his or her request to the party administration and have it approved. Otherwise, the party declaration said, the event would not reflect the opinion of the CHP. Last month, another controversial declaration was distributed by the CHP administration. CHP Chairman Kılıçdaroğlu banned all deputies and party members from showing up on TV channels for interviews or discussion programs without the consent of the party administration.

Such bans are seen as the latest examples of Kılıçdaroğlu's growing authoritarian rule within the party. His one-man rule in the C

HP has been especially showcased at the party's bylaws convention last month. Kılıçdaroğlu was heavily criticized for not asking the opinions of the party members while changing the party bylaws.

The CHP chairman has already given the signals of a harsher and more authoritarian rule in the party after he was re-elected in February. Kılıçdaroğlu, who has led the party since 2010, was the front-runner for party chairmanship in the congress. A total of 790 delegates voted for Kılıçdaroğlu, while the other candidate, Yalova deputy Muharrem Ince, received 447 votes. Some 1253 delegates out of 1266 cast their votes.

Kılıçdaroğlu has come under fire from within the party as he has lost the national vote eight times in elections and referendums since taking office in 2010, after the resignation of former Chairman Deniz Baykal amid a sex tape scandal. Unrest in the CHP has also risen since last year. However, Kılıçdaroğlu vehemently rejects the calls for his resignation.