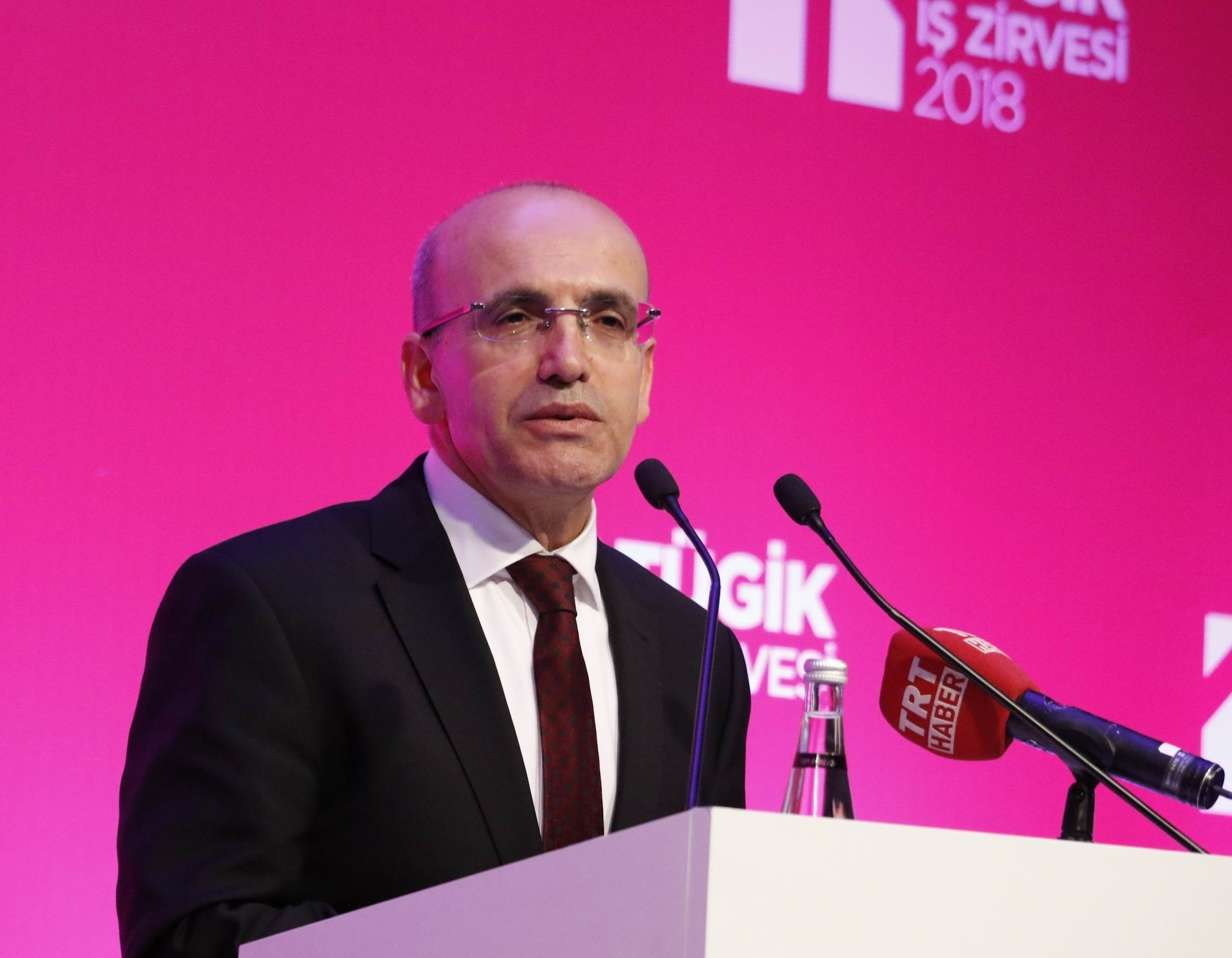 Deputy Prime Minister responsible for the economy Mehmet Şimşek dismissed rumors about his resignation, vowing to continue to serve Turkish people in a tweet he posted Thursday.

Reports suggesting that Şimşek resigned have been recently circulating in Turkish media outlets.

Earlier Thursday, commenting on the rumors, Presidential Spokesman Ibrahim Kalın said the presidency knew nothing about it, calling it an "allegation."

Şimşek has been serving as deputy prime minister since November 2015. He previously served as the finance minister and minister of state responsible for the economy.