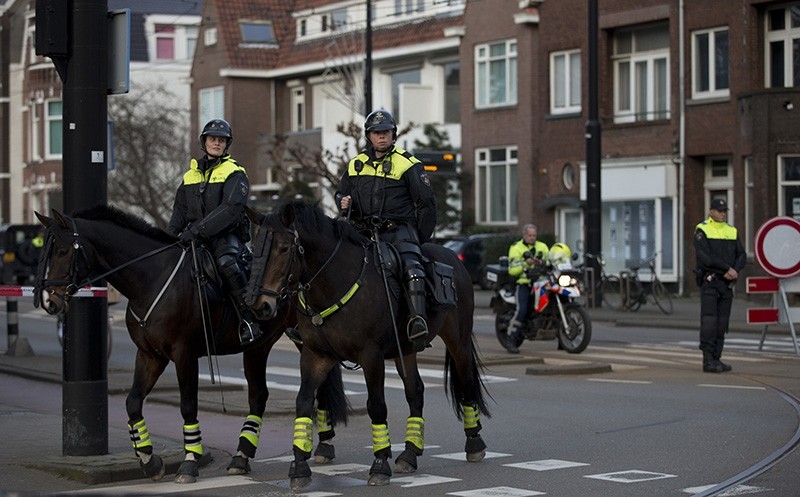 Four men allegedly planning an attack on the Turkish consulate in Rotterdam have been arrested, Dutch prosecutors said Monday.

In a statement, the national prosecutor's office identified the four as Moroccan-Dutch, and evidence of their plot had surfaced from a wiretap of a different man arrested in 2017.

Three of the men are to be brought before a judge this week, while the fourth was arrested in Belgium and will be extradited, prosecutors said.

Turkish diplomatic missions in Europe have been attacked by terrorist PKK-linked groups.