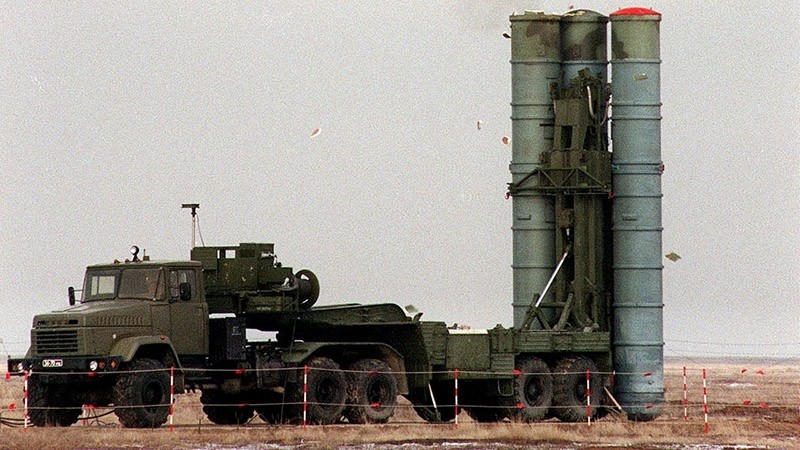 Russian Foreign Minister Sergei Lavrov said Friday that the U.S. was openly blackmailing Turkey with its threats, commenting on the latest S-400 comments of Assistant U.S. Secretary of State for European and Eurasian Affairs Wess Mitchel.

Mitchell said Wednesday that if Turkey is to purchase the Russian S-400 missile defense system, the U.S. would respond with sanctions under the the Countering America's Adversaries Through Sanctions Act (CAATSA).

"We have also been very clear with regard to the consequences for potential participation in an F-35 program and more broadly our military-industrial cooperation with Turkey," he added.

"The statements of Mr. Mitchell are an example of blackmail. Washington is trying to provide an atmosphere of unfair competition for American companies," Lavrov said.

Lavrov reminded that NATO Secretary General Jens Stoltenberg previously said that Turkey's decision to purchase the Russian S-400 system was a national one.

"The United States, as a member of NATO, should give heed to the collective opinion expressed by the Secretary General of the North Atlantic Alliance," the Russian foreign minister added.

Moreover, Turkey seeks to build its own missile defense systems as the deal also involves the transfer of technology and know-how.

The S-400 system, which was introduced in 2007, is the new generation of Russian missile systems, and so far Russia has only sold them to China and India.