Turkey's youngest deputy Rümeysa Kadak: My focus will be the youth 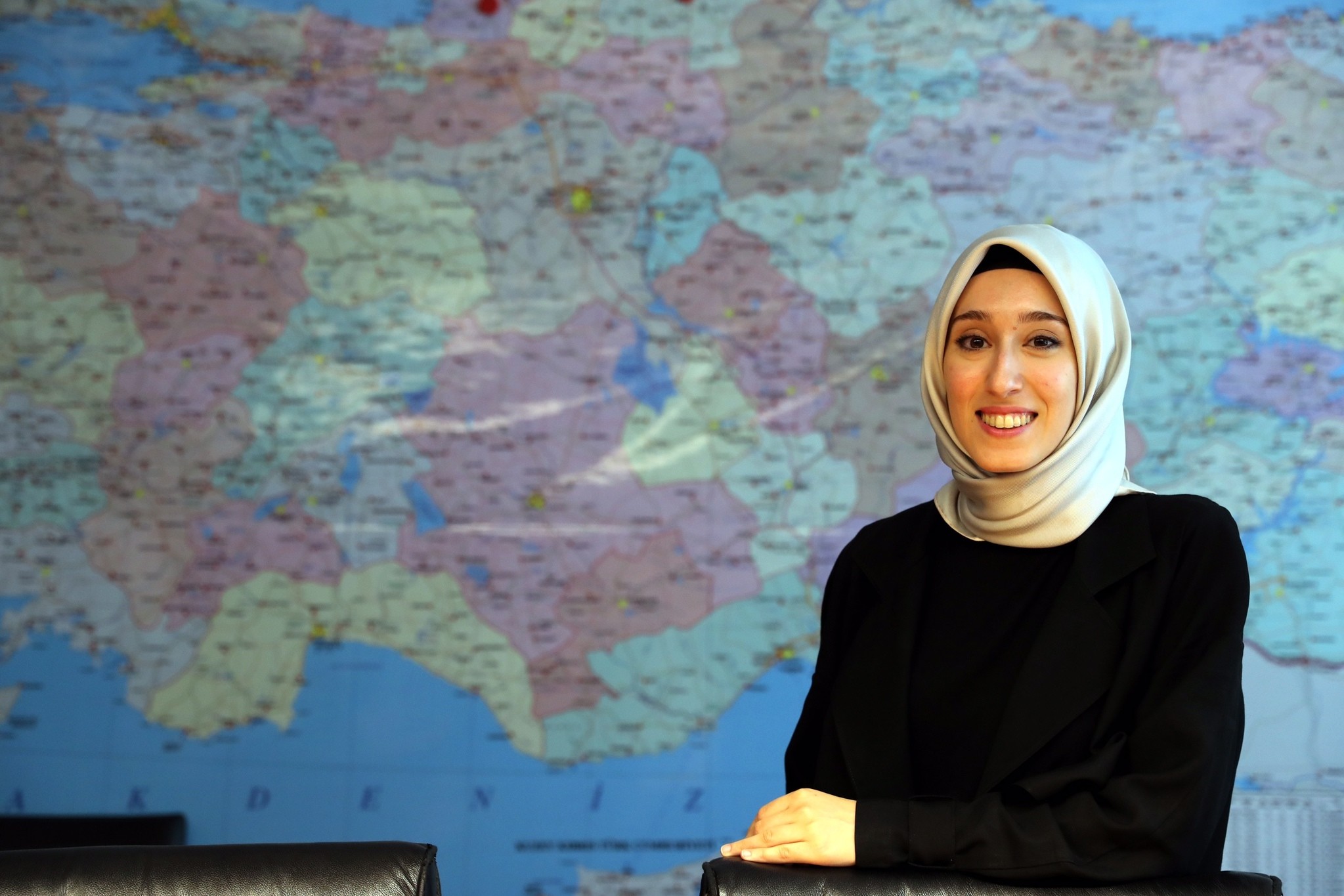 Ru00fcmeysa Kadak said that she sometimes had to halt her campaign in order not to be late for her university exams.
by Nur Özkan Erbay
Jul 02, 2018 12:00 am

Last year's referendum lowered the minimum age of eligibility for Parliament from 25 to 18 and paved the way for Rümeysa Kadak becoming Turkey's youngest deputy. Elected as one of the Justice and Development Party (AK Party) Istanbul deputies, Kadak recently graduated from Marmara University as an English major. At just 22 years old, she caught the attention of President Recep Tayyip Erdoğan at an award ceremony for a debate competition. As the youngest deputy of the Grand National Assembly of Turkey, Kadak asserted that she will focus on the youth. Speaking to Daily Sabah, she said that "becoming both a teacher and a deputy in the same week has been a blessing."

Explaining that she will prioritize education and youth projects at the assembly, she said that the youth could be best understood by young people themselves. 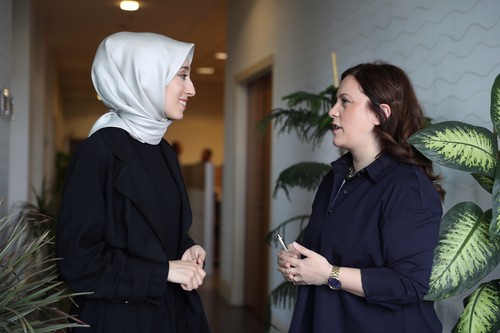 Daily Sabah: Can you please introduce yourself?

Rümeysa Kadak: After getting enrolled in Marmara University's English Language Teaching Department, I wanted to spend my free time in the best way possible that was beneficial both for me and for others. Throughout my undergraduate studies, I had the opportunity to be a part of five different nongovernmental organizations. I truly enjoyed every moment volunteering for them. I also had the chance to lead the youth branch of the first debate association of Turkey. Before my graduation, I also completed four internships in education and media.

DS: How did you get into politics?

DS: What were some of the difficulties you faced as a young politician during your campaign?

DS: How did you prepare for the election campaign?

It was quite enjoyable, actually. I'm a people person, so my work was cut out for me. It was all familiar to me; thus, it was all within my comfort zone. It was very similar to the work I have done for nongovernmental organizations. It was mostly about interacting with the public; I even painted several houses together with the people.

DS: Were there any differences between your campaign and the more conventional campaigns?

I had my finals during the campaign; so, I had to halt campaigning occasionally in order to not be late for my university exams. I attended my graduation ceremony in between two house visits for the campaign. I slept for only two hours a day to finish and submit my final papers. I do believe all these efforts made my campaign more valuable and memorable for me. Because I was younger than almost all of the deputy candidates, I tried to have a distinct social media and face-to-face campaign.

DS: As a young politician, what are your priorities in terms of projects and policies?

I want to focus more on education and the youth; I'm personally devoted to these two fields. I want to work on increasing applied training in education, consolidating student clubs and increasing access to intellectual activities that will lead to the multidimensional cultivation of the youth. I desire the youth to be more active, more productive. I desire the youth to be not only the audience, but the panelist as well.

I thank President Erdoğan for paving the way for the youth, giving them the opportunity to become active in politics and for trusting in the youth itself. I'm also honored to represent the AK Party in Parliament. As the AK Party, we do not only know the issues faced by the youth, but we also experience them. For this reason, I call on other politicians to remember that Turkey has approximately 17 million young constituents which constitute one-third of all constituents in Turkey. Moreover, I want them to be more sensitive and sensible toward the youth, like the AK Party is.

DS: What would be your advice to potential young politicians?

It wouldn't be appropriate to give them suggestions. I would only say that I'm looking forward to working with them.

DS: How does it feel to be the youngest female deputy? What will you do to connect more with both the youth and the female population of Turkey?