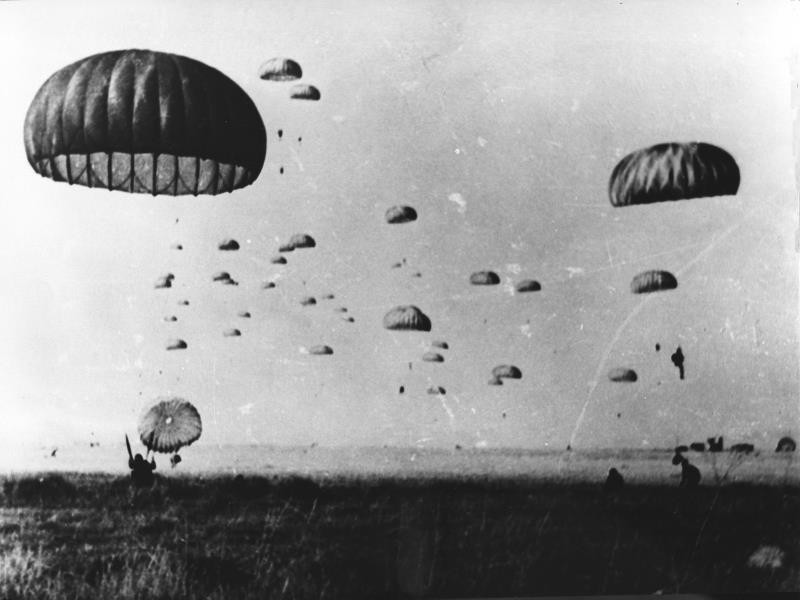 Friday marks July 20 Peace and Freedom Day in the Turkish Republic of Northern Cyprus, which commemorates Turkey's "Cyprus Peace Operation," a huge military intervention carried out in 1974 under Turkey's guarantor rights designated in the bi-communal Republic of Cyprus' founding 1960 Zurich and London Agreements after a far-right Greek Cypriot coup toppled the government in a bid to unite the island with Greece.

The operation, which was Turkey's first military operation abroad in the Republican era, followed two-decades of intercommunal violence when Turkish Cypriots were targeted by Greek Cypriot pro-independence militia during the British colonial rule, and after independence, Turkish Cypriots were confined to enclaves starting from 1963 to protect themselves against Greek militia groups.

The Turkish Armed Forces (TSK) commemorated the operation on Twitter, writing: "We commemorate our martyrs and veterans with mercy and gratitude on the 44th anniversary of Cyprus' Happy Peace Operation." It also released a video showing the operation conducted 44 years ago.

Meanwhile, thousands of people attended a dawn vigil Friday in the Turkish Republic of Northern Cyprus (TRNC) to mark the anniversary of the peace operation.

Huge numbers of people gathered at the Yavuz Landing Beach near the city of Girne (Kyrenia) where Turkish forces first landed on the island on the day of the operation.

The event was attended by Turkish Cypriot officials and Turkish officers representing the TSK and the Cyprus Peace Force stationed in the island.

Cyprus has been divided since 1974, and the latest attempt to reunify the long-divided Mediterranean island ended in failure in 2017 after two years of negotiations.