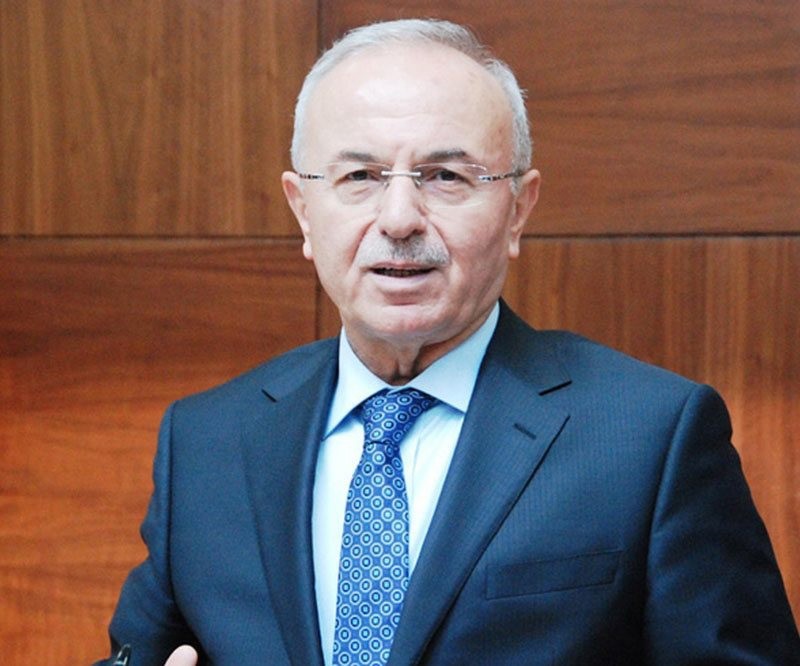 Born in 1953 in the Black Sea province of Rize, Kasırga earned a bachelor's degree in law from Istanbul University in 1977. He started to work as a nominee judge in Rize in 1978.

He also served as chief public prosecutor in different cities until 2003. Later, he became the Undersecretary of Ministry of Justice.

From September 2014 until now, he was serving as presidential secretary-general.

The new presidential executive system, approved in a referendum on constitutional amendments on April 16 of last year, was ushered in after the June 24 presidential and parliamentary elections, which saw Erdoğan and his Justice and Development Party (AK Party) win a majority of votes in both races.