US delivers new Chinook helicopter to Turkey despite F-35 problem 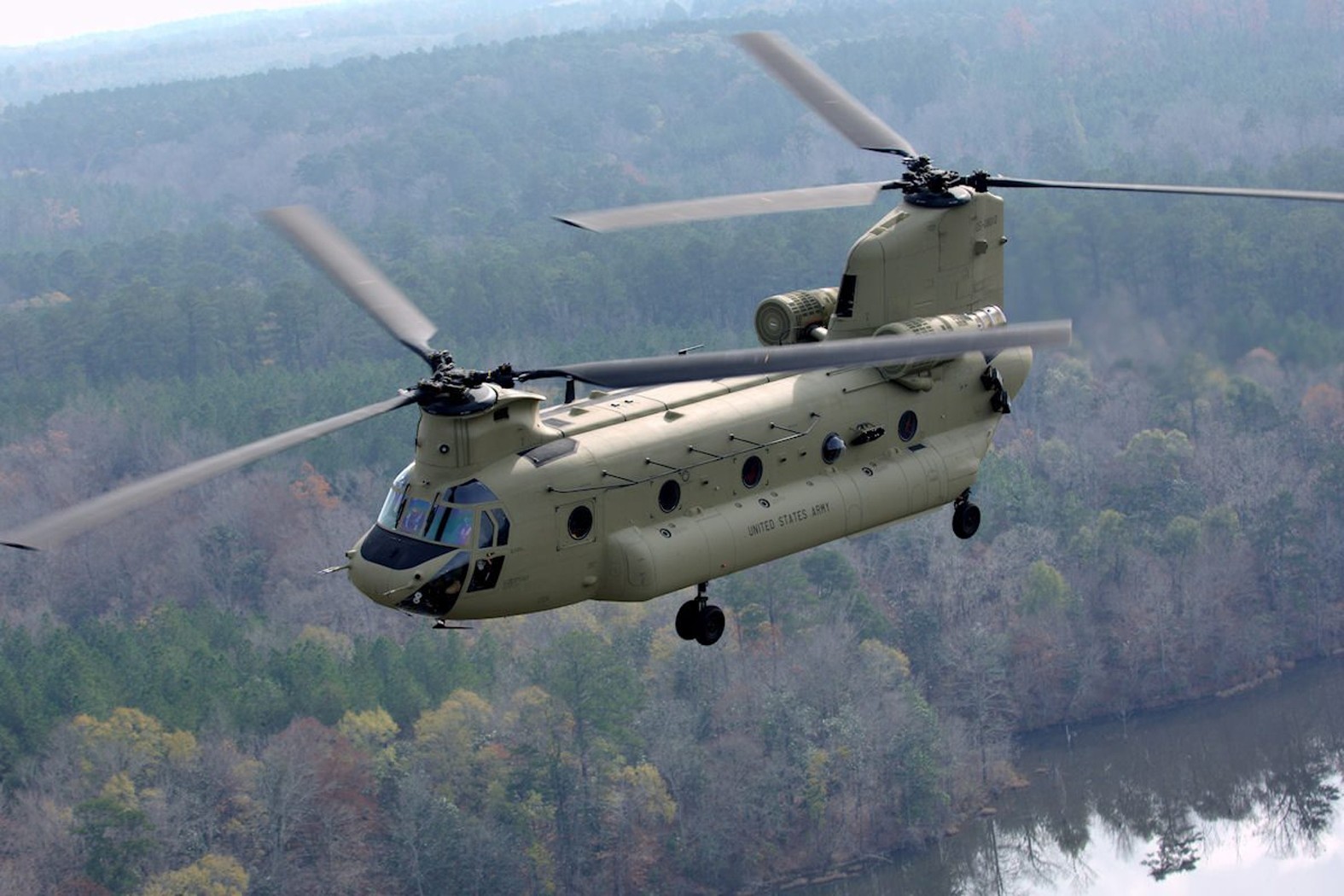 Turkey has started to receive the second batch of CH-47 Chinook heavy transportation helicopters from the U.S., despite the ongoing crisis with the country regarding delivery of F-35 jets.

The Presidency of the Defense Industry announced that the first of five helicopters, part of the second delivery of Chinooks, entered the inventory of the Turkish Military on Saturday.

Turkey has been in the F-35 program since 1999, and the Turkish defense industry has taken an active role in the production of aircraft and invested $1.25 billion in the aircraft's development. Alp Aviation, AYESAS, Kale Aviation, Kale Pratt & Whitney and Turkish Aerospace Industries have been producing parts for the first F-35 fighter jet.

Each CH-47 helicopter has two rotors and two motors, each having 4,800 horsepower. With a range that can increase to 1,100 kilometers with the help of the fuel tanks, the helicopters can fly safely even at conditions of zero visibility.

The helicopters, which can carry 10 tons, can be used in war operations and operations with humanitarian and civil aims.