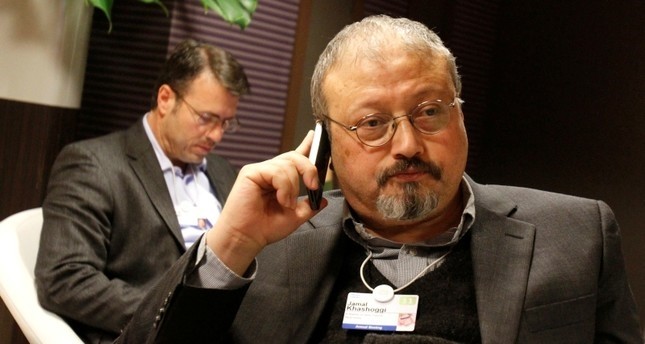 A fight broke out between the dissident journalist and people who met him in the consulate which led to his death, the Kingdom added in a statement.

Without a word to clarify what a forensic expert and 14 other Saudi officials (one of them recently killed in an "accident" in Riyadh) arriving in Istanbul on 2 private jets were doing right before Khashoggi was killed, the Kingdom also said 18 Saudi nationals have been arrested so far.