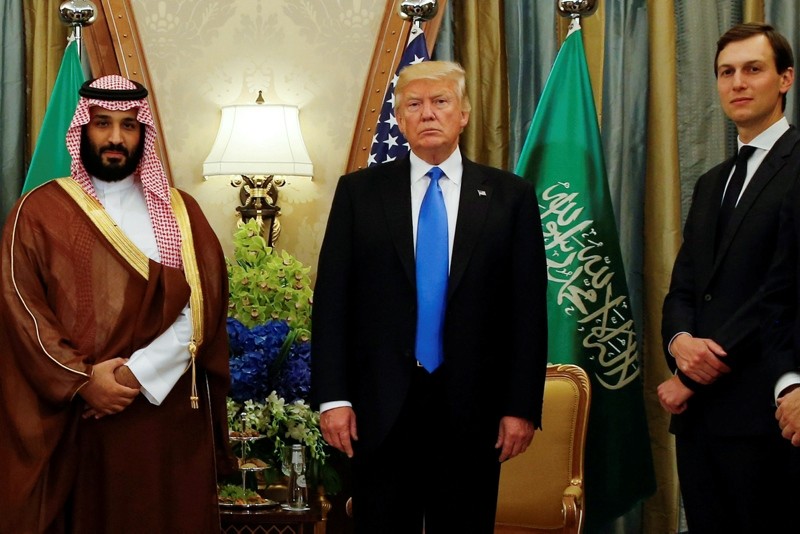 The crown prince's emphasis on the allegation that Khashoggi was a Muslim Brotherhood member carries significance as both Saudi Arabia and senior Trump officials including Bolton have long opposed the group, with some U.S. lawmakers seeking to designate it as a terrorist organization.

Citing the slain journalist's family, the Washington Post also said that his relatives have completely denied that Khashoggi was an extremist.