US actor De Niro calls for action on Khashoggi murder 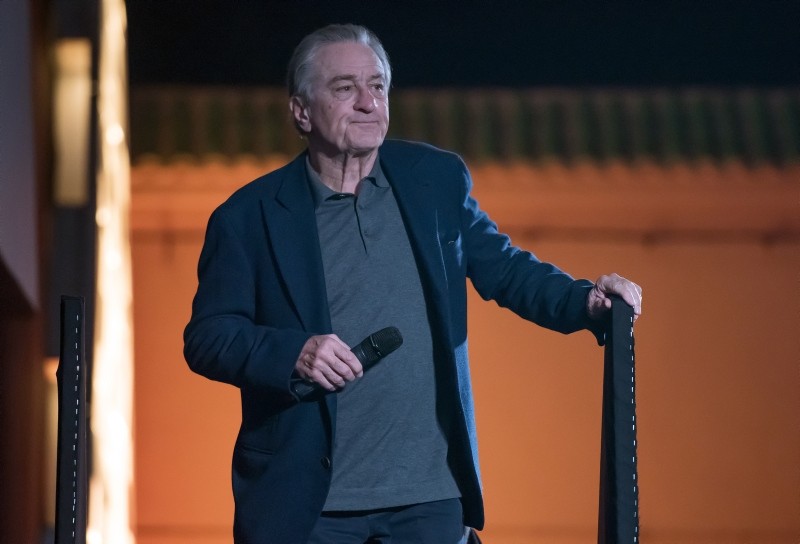 US actor Robert De Niro attends the screening of 'The Untouchables' at the 17th annual Marrakech International Film Festival, in Marrakesh, Morocco, Dec. 2, 2018. (EPA Photo)
by Anadolu Agency Dec 06, 2018 12:00 am

Hollywood star Robert De Niro has called for doing "something" regarding the killing of Saudi journalist Jamal Khashoggi.

"I am upset about what happened to Khashoggi," De Niro told reporters on the sidelines of the Morocco-based 17th Marrakech International Film Festival.

"That was not good, unacceptable, and something has to be done about it," he said.

Khashoggi, a Saudi journalist and columnist for The Washington Post, went missing after entering the Saudi Consulate in Istanbul in early October.

After initially saying he had left the consulate alive, Saudi Arabia admitted weeks later that he was killed there, blaming his death on a group of rogue Saudi operatives.

On Wednesday, a group of U.S. senators defied the White House and introduced a resolution that would hold Saudi Crown Prince Mohammed bin Salman accountable for the journalist's murder.

Saudi authorities launched an investigation against 21 people including Asiri and al-Qahtani over the murder, detaining some of the suspects and seeking death penalty for five.