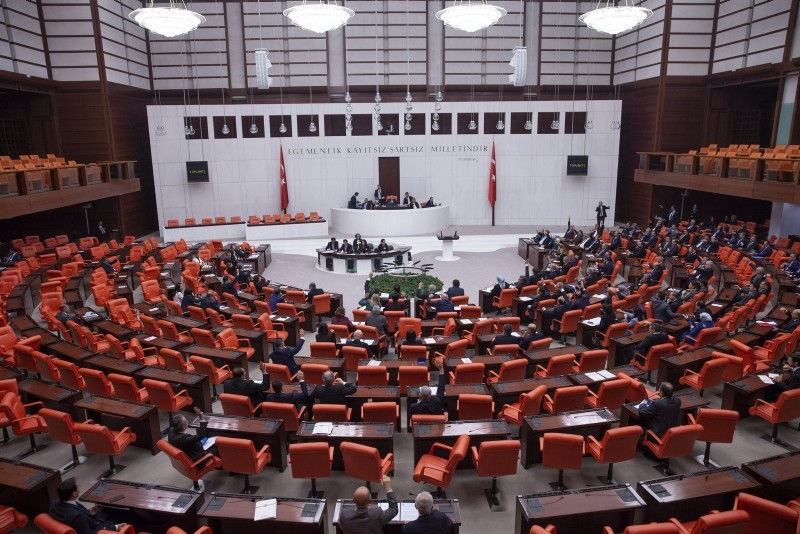 The bill also authorizes Turkey to allow foreign army personnel to be transported to and from Afghanistan through Turkey under the scope of the mission.

The ruling Justice and Development Party supported the motion. Opposition parties were divided regarding the vote. Main opposition Republican People's Party (CHP) and Good Party (IP) voted for the mandate but criticized U.S. policies regarding the embattled country. The Nationalist Movement Party (MHP) also harshly criticized the U.S. policies in Afghanistan. The pro-PKK Peoples' Democratic Party (HDP) said no to the bill.

The International Security Assistance Force (ISAF), which was launched in 2001 to remove the Taliban militant group from power, transitioned into the RSM in 2015. Some 600 Turkish soldiers currently serve among nearly 19,000 foreign soldiers serving in the country as part of the RSM.

Turkish officers commanded the ISAF for two times in 2003 and 2005, while two Turkish diplomats served as NATO Senior Civilian Representative in Afghanistan between 2003 and 2006, and 2015 and 2016. Turkish Brig. Gen. Hasan Hüseyin Kanbur is the current commander of Hamid Karzai International Airport.