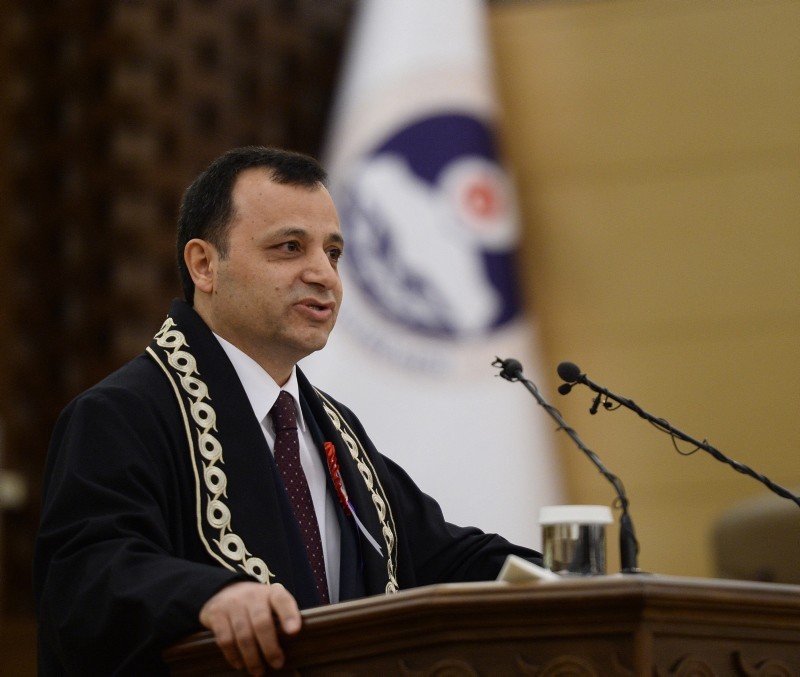 Arslan worked for the European Court of Human Rights in 2001. He was appointed as the chairman of the Police Academy and taught courses on "Constitutional Law", "Human Rights" and "State Theories".

Arslan was appointed by the president to Constitutional Court membership after being nominated by the Council of Higher Education (YÖK) in 2012.

Arslan replaced Haşim Kılıç, who had held the post since 2007.