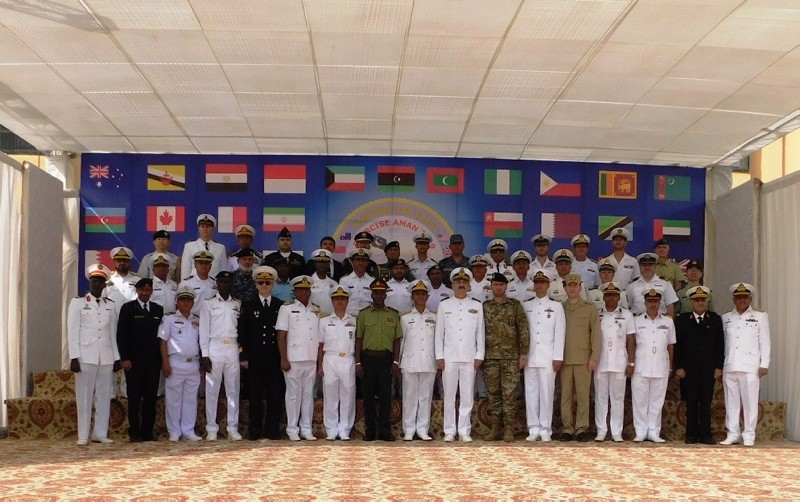 A frigate from the Turkish Navy, TCG Gökçeada, and Pakistan Navy ships Alamgir and ASLAT, and a long range maritime patrol aircraft participated in the Turgutreis III exercises.

"The main objective of the exercise was to enhance inter-operability between two brotherly navies," Pakistan Navy said in a statement.

This is the third exercise of the Turgutreis series. The earlier exercises were conducted in Pakistani and Turkish waters, respectively.

Later, various maritime-related maneuvers were conducted at sea which enables the crew to consolidate their tactical skills.

Pakistan and Turkey enjoy strong relations based on religious bonding and cultural affinity.

Turkish Navy is a regular participant of the biennial AMAN exercise conducted by Pakistan Navy since 2007.