US to leave a total of about 400 troops in Syria, official says 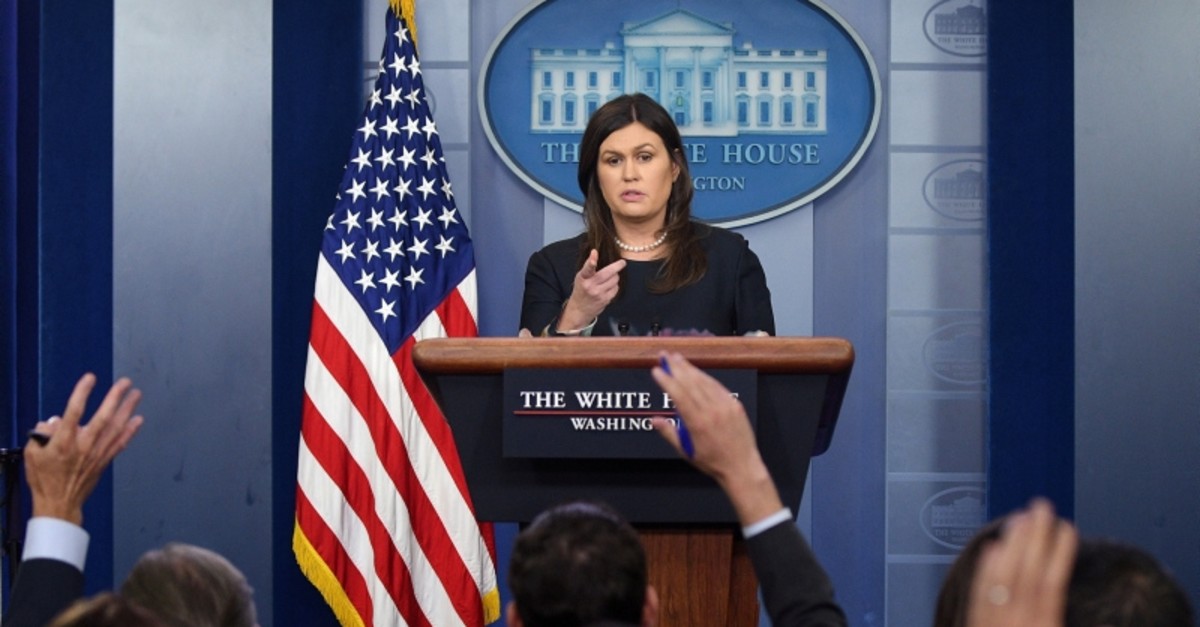 The United States will leave a total of about 400 U.S. troops split between two different regions of Syria even as it withdraws most of the 2,000 troops currently in the country, a senior administration official said on Friday.

U.S. President Donald Trump had ordered the withdrawal in December after he said they had defeated Daesh militants in Syria.

But he was persuaded by advisers on Thursday that about 200 U.S. troops would join what is expected to be a total commitment of about 800-1,500 troops from European allies to set up and observe a safe zone being negotiated for northeastern Syria, the official told reporters.

About 200 other U.S. troops will remain at the U.S. military base at Tanf, near the border with Iraq and Jordan.

Marine General Joseph Dunford, chairman of the Joint Chiefs of Staff, has been in talks with European counterparts about the safe zone in northeastern Syria.

But on Monday, U.S. officials concluded that Europeans would not be willing to go it alone without some U.S. participation, the official said.

The safe zone also will serve as a bulwark against Iran's influence, the official said.

"Yesterday I asked the president for a couple hundred - he said yes," said the official, who spoke on condition of anonymity.

"It's not a firm number, and the president understood that when we asked him," the official said.

Earlier on Thursday spokeswoman Sarah Sanders said that the U.S. will keep about 200 troops in Syria for an as yet undetermined amount of time following a planned pullout of U.S. forces, the White House said Thursday.

"A small peacekeeping group of about 200 will remain in Syria for a period of time," she said.

Trump's policy shift rattled close allies and drew swift rebukes from some of his most ardent supporters on Capitol Hill.

Sen. Lindsey Graham, one of the president's closest legislative allies, publicly broke with him over the planned pullout.

Following the White House's announcement, however, he lauded Trump's decision to leave some U.S. forces in Syria "as part of an international stabilizing force".

"A safe zone in Syria made up of international forces is the best way to achieve our national security objectives of continuing to contain Iran, ensuring the enduring defeat of ISIS, protecting our Turkish allies and securing the Turkish border with Syria," Graham said, using another name for Daesh.

The White House did not mention the forces being part of an international force in its statement, nor did it specify where the troops would remain.

But the announcement follows a phone call earlier in the day between Trump and his Turkish counterpart, Recep Tayyip Erdoğan, in which the White House said the leaders "agreed to continue coordinating on the creation of a potential safe zone".