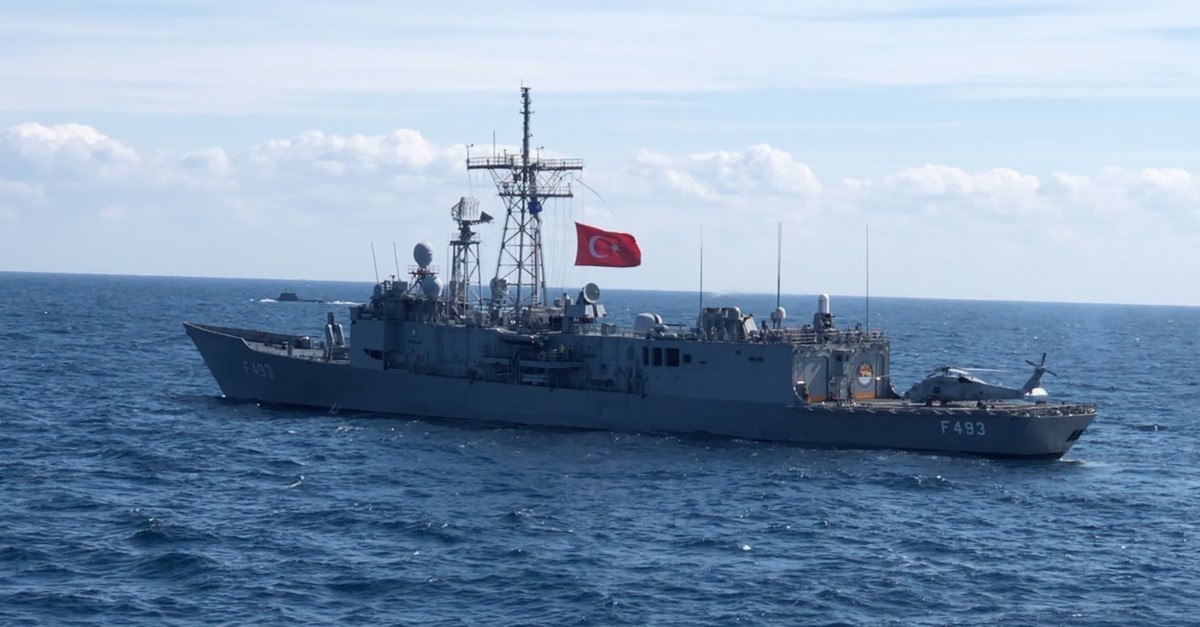 The second biggest military in the alliance, Turkey has actively engaged in NATO’s recent Dynamic Manta 2019 drill, which brought together important allies in a bid to secure the seas

With the TCG Gelibolu frigate, TCG Gür submarine and P-235 maritime patrol aircraft, the Turkish Naval Forces continued to show their might in the event that began on Feb. 25 and continues until March 8. 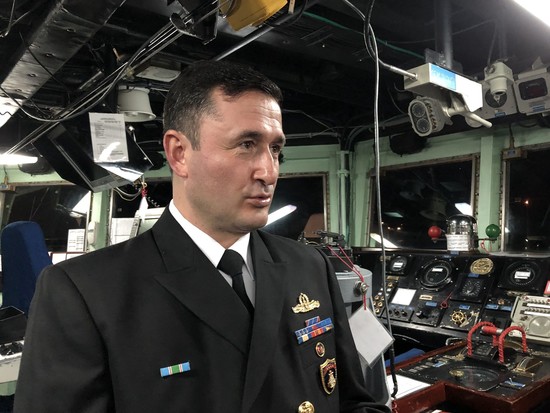 Responding to Daily Sabah's question regarding Turkish contributions to NATO, Lt. Burak Dağlı, who is responsible for Turkey's operations in the drill, said that the country does its best to support the alliance. 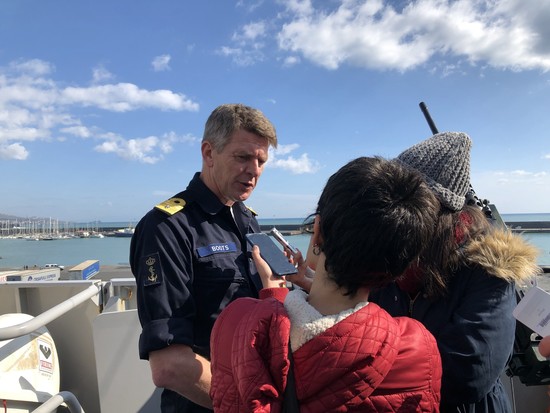 "We are attending this drill with one surface ship, TCG Gelibolu, which is part of the Standing NATO Maritime Group-2 (SNMG2), one submarine and one maritime patrol aircraft. As you can see, three elements of our navy have joined the drill, which is above average. Apart from that, SNMG2 frequently visits Turkish ports. Having said these things, we can reiterate that Turkey provides very high-level support to the SNMG2 and NATO," Dağlı added. 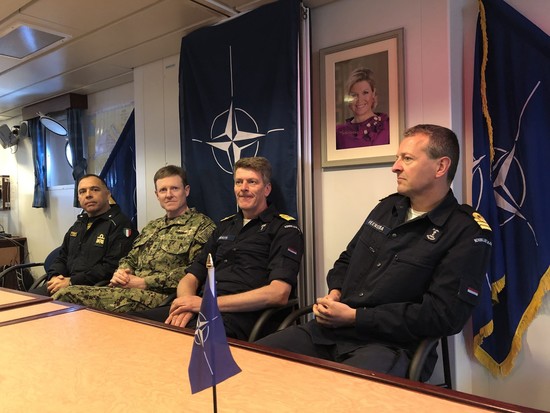 "We are trying our best to contribute to all of NATO's naval exercises in an equal manner. What I want to point out is, we are joining the biggest NATO drill in the Mediterranean with a frigate, a submarine and a maritime patrol aircraft, which is above average. This drill helps strengthen our sense of belonging in NATO," he underlined. 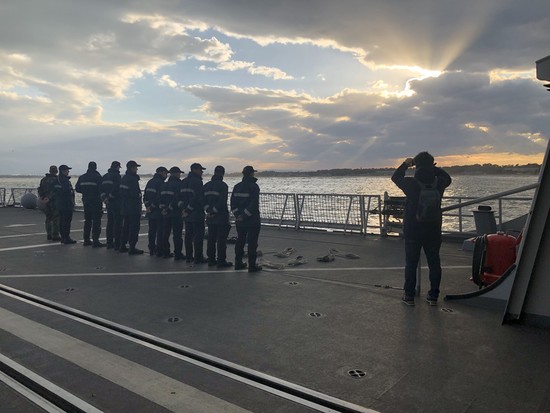 Dutch soldiers aboard the HNLMS Evertsen, the flagship of the Dynamic Manta 2019 exercise​ 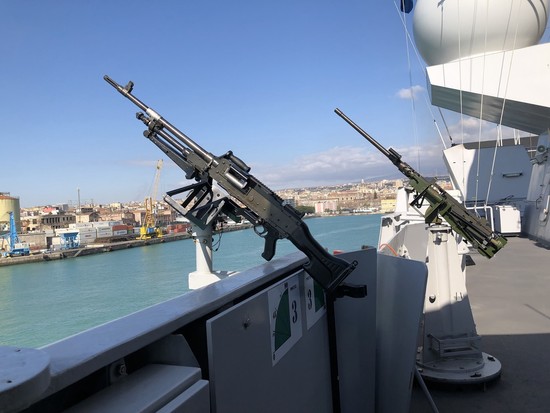 Military sources speaking to Daily Sabah said that Turkey pays great attention to its position as a strong ally in NATO. Officials said that naval exercises as part of the alliance contribute to the security of the Mediterranean and to coordination and cooperation between the allies.

According to NATO, Dynamic Manta provides participants with complex and challenging warfare training to enhance their interoperability and proficiency in anti-submarine and anti-surface warfare skills.

Turkey has been a member of NATO since 1952.