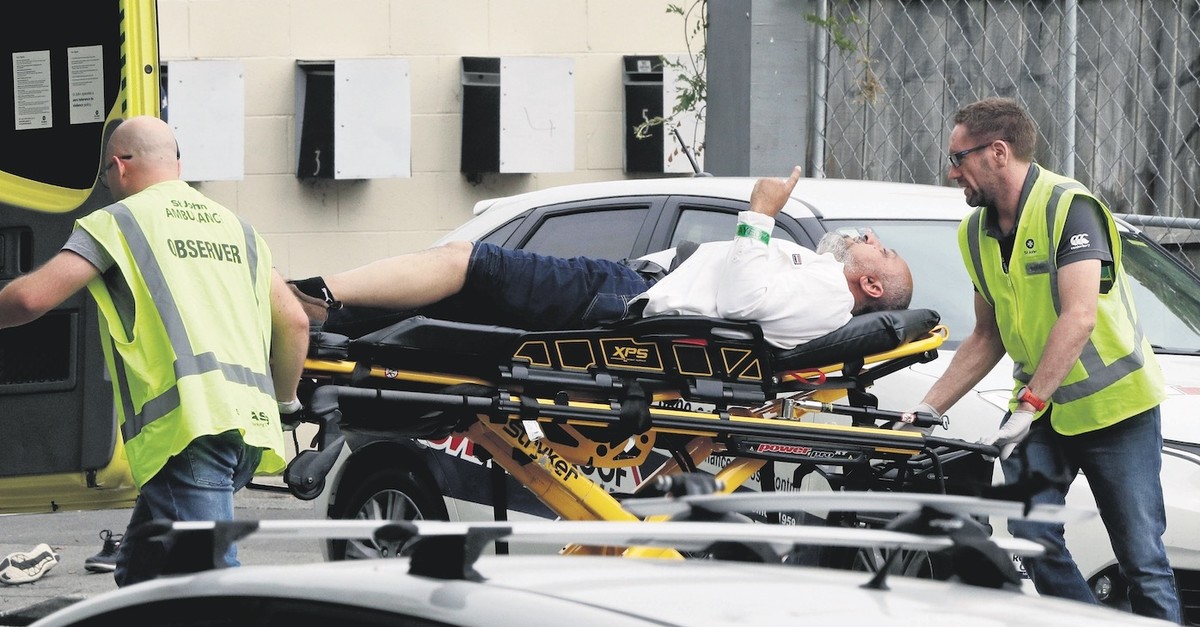 Even in the 21st century when people all over the world including those living in remote places have been connected by globalization and information only a click away, anti-Muslim speech is full of misinformation and hatred still persists in the media.

A magazine in Finland, Saratus, in 2018, published text that proposed the ethnic cleansing of Muslims from European lands as an inevitable preventive measure for the protection of the European population, laying bare the media's promotion of anti-Muslim sentiments.

Negative representation of Islam and Muslims are commonly found in news headlines and Western newspapers, significantly reinforce the alienating, scapegoating and stigmatization of Muslims living in countries as minorities. A Reporting Islam report documents that the primary reference and source of information about Islam for non-Muslims is the media, the media has become the most influential tool for expanding anti-Muslim rhetoric.

Both printed and televised media constantly cover news based on stereotypes and the distorted image of Islam and Muslims. Muslims are seen as one and unique entity and regarded collectively as irrational, barbaric and anti-democratic. Unable to differentiate terrorism from Islam, expressions such as "Islamic terrorism," "Islamic bombs" and "violent Islam" became widely used by Western media.

"More than 2,000 radicalized Muslims in Belgium," read the 2018 headline of Le Soir, a Belgium newspaper, regarding refugees, who are merely trying to flee the atrocities of war that killed millions, as individuals who burn with desire to "radicalize" Europe.

According to the "Media representation of Muslims and Islam from 2000 to 2015" research paper, it was found that Muslims are generally negatively framed, whilst Islam is characterized as an intolerant and violent religion. The "Islamophobia in the Media" report of the Foundation for Political, Economic and Social Research (SETA) also revealed a range of media coverage in 2018 depicting Muslims as terrorists.

The Serbia-based Daily Kurir ran a headline "Bakir Spat on the Dill with Serbia; 300 Jihadist came back to the region," on its front page, while Poland-based TVP Info's program's presenter Piotr Wronski stated on air, "We hold two books in our hand: first is the Bible about love, second is the Koran about hatred and terror."

Similarly, terrorist attacks committed by Muslim extremists are included more in the news than attacks of other extremists, although a Europol report showed that, contrary to media representation, the majority of terrorist attacks in Europe from 2006 to 2009 were, in fact, carried out by non-Muslims.

Along with radical and terrorist identity construction, stereotypes including women's repression and backwardness were widely circulated by the media, influencing the public attitude toward Muslims and gradually affecting the day-to-day lives of Muslim people.

For instance, Marko Osolnik, a Slovenian analyst wrote in one of his articles published in Reporter in 2018 that "Muslimness, however, remains largely the same today as in its bloody history - limited, impatient and aggressively expansionist."

Research analyzing 800,000 articles that reference either Muslims or Islam in major British, U.S., Canadian, and Australian newspapers from 1996 to 2016 underscored that coverage of Muslims in four liberal democracies was strongly negative with negatively depicted in four out of five randomly selected articles. Meanwhile, this figure corresponds to more than 60 percent of the news published in Spain and Germany.