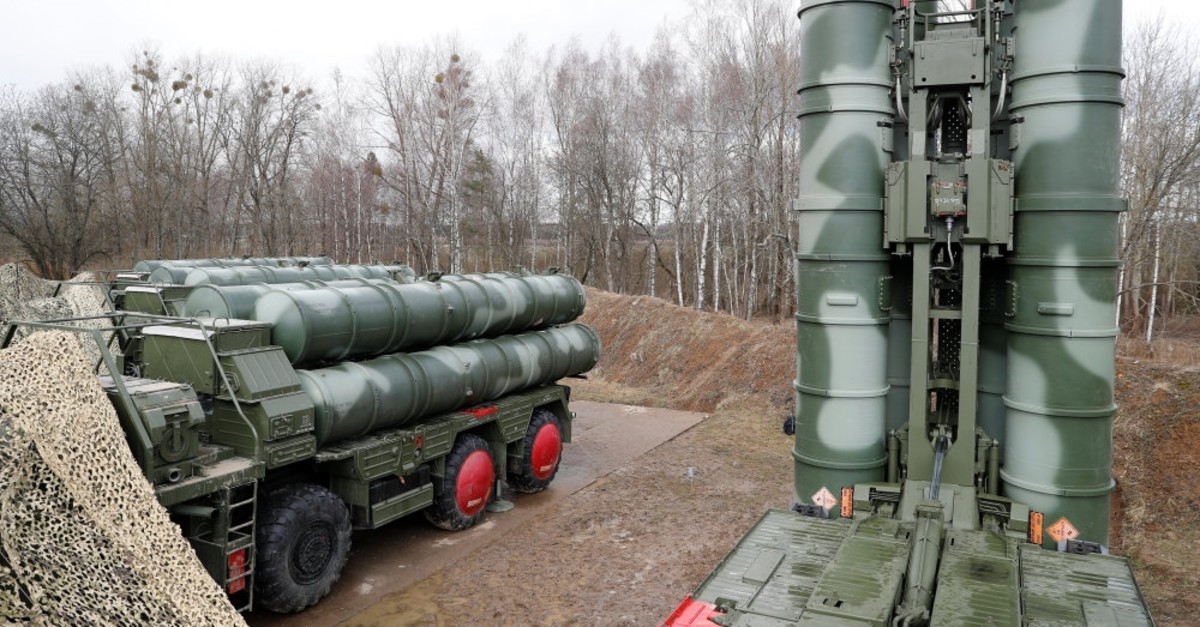 Ankara reiterated that there would no backtracking from the purchase of Russian S-400 air defense systems in spite of Washington's threats.

"We finished this business. For us, taking a step back here is out of the question," President Recep Tayyip Erdoğan told in a TV interview late Thursday, adding that Russia will deliver the missiles in July.

After protracted efforts to purchase Patriot air defense systems from the U.S. with no success, Ankara decided in 2017 to buy Russian S-400 air defense systems. The move was criticized by the Pentagon, which warned that purchasing the S-400 would hurt Turkish-U.S. relations and Turkey's role in NATO.

Speaking on the Patriot missiles, President Erdoğan added that Turkey is also not closed to offers from the U.S. on purchasing the Patriot air defense systems. Ankara is also planning to purchase 100 F-35 fighter jets from the U.S. pending congressional approval, and its pilots are currently training on the weapons platform at Luke Air Force Base in Arizona.

Last week Erdoğan said Turkey's purchase of S-400 missile defense has "nothing to do" with NATO, F-35 fighter jets or the security of the U.S., but it is rather about the country's independence in terms of making its own regional decisions. "Everyone knows that this issue has nothing to do with neither NATO or the F-35 project, nor the security of the U.S.," he said.