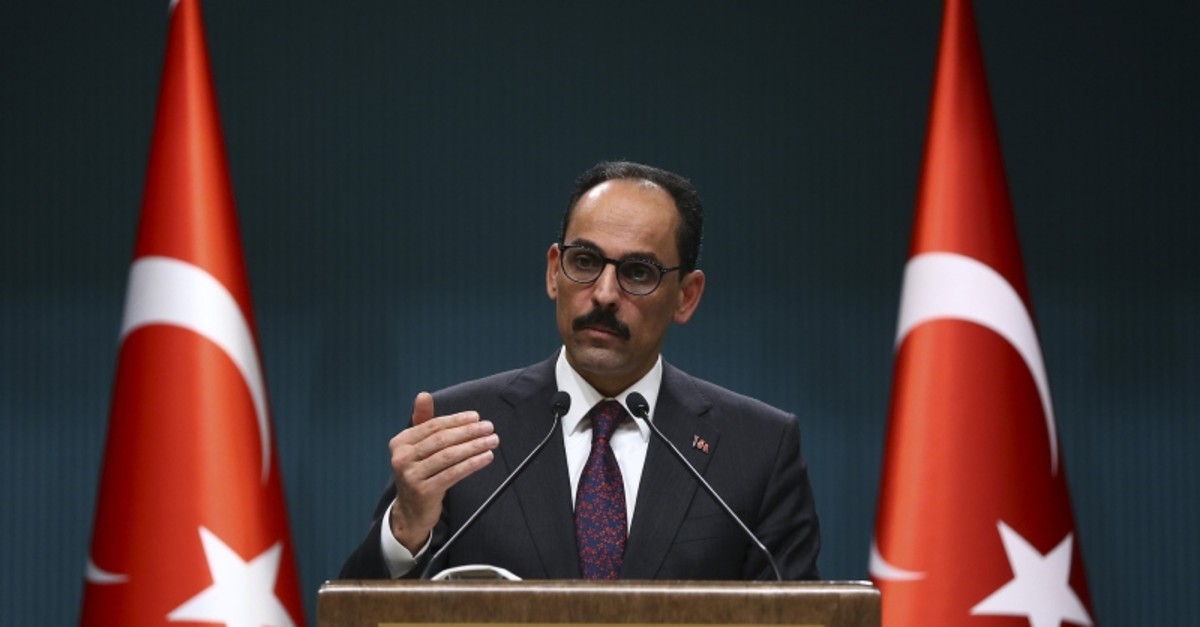 Presidential Spokesperson Ibrahim Kalın urged world leaders to show the same solidarity with Muslim worshippers who were killed in terrorist attacks on two mosques in New Zealand on Friday.

"Will those [world leaders] who marched for Charlie Hebdo victims march for the Muslims slaughtered in New Zealand too?" Kalın said in a Twitter message posted Saturday.

He continued by saying that only people who truly share the pain can mourn together.

Kalın was referring to the unity march held after a terrorist attack on French satirical magazine Charlie Hebdo, which left 17 people dead in 2015. Over 55 leaders from around the world participated in the march to pay tribute to the victims and stand in solidarity with France.

However, the same leaders failed to show the same solidarity following terrorist attacks resulting in Muslim casualties in Turkey and other places in the world.