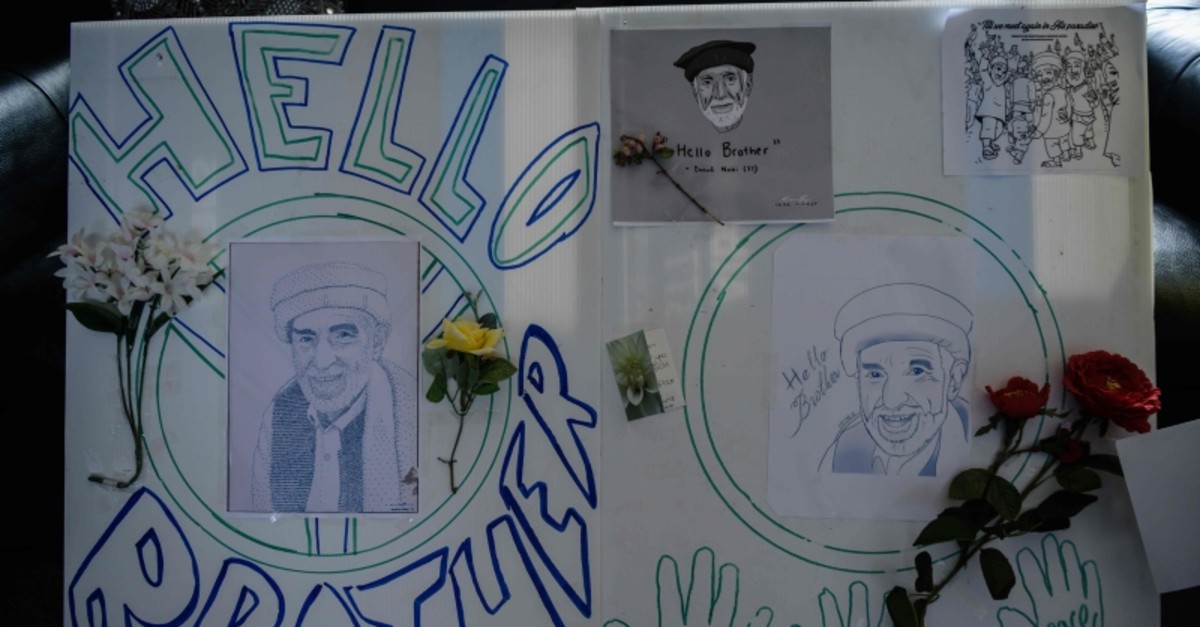 Terror victim Haji Daoud Nabi, 71-year-old Afghan national, said "Hello Brother" to the gunman -- who massacred dozens of innocent Muslims in al-Noor Mosque -- moments before being shot dead at the entrance of the mosque.

President Erdoğan shared a video on his Twitter account with #HelloBrother and greeted Nabi, who became a symbol of innocence on social media.

At least 50 Muslims were killed and as many injured on March 15 when a terrorist -- identified as Australian-born Brenton Tarrant, 28 -- entered the Al Noor and Linwood mosques in Christchurch and shot worshippers in cold blood, including four children younger than 18.

The terror suspect has been charged for the massacre and is being held at a maximum-security prison in Auckland.