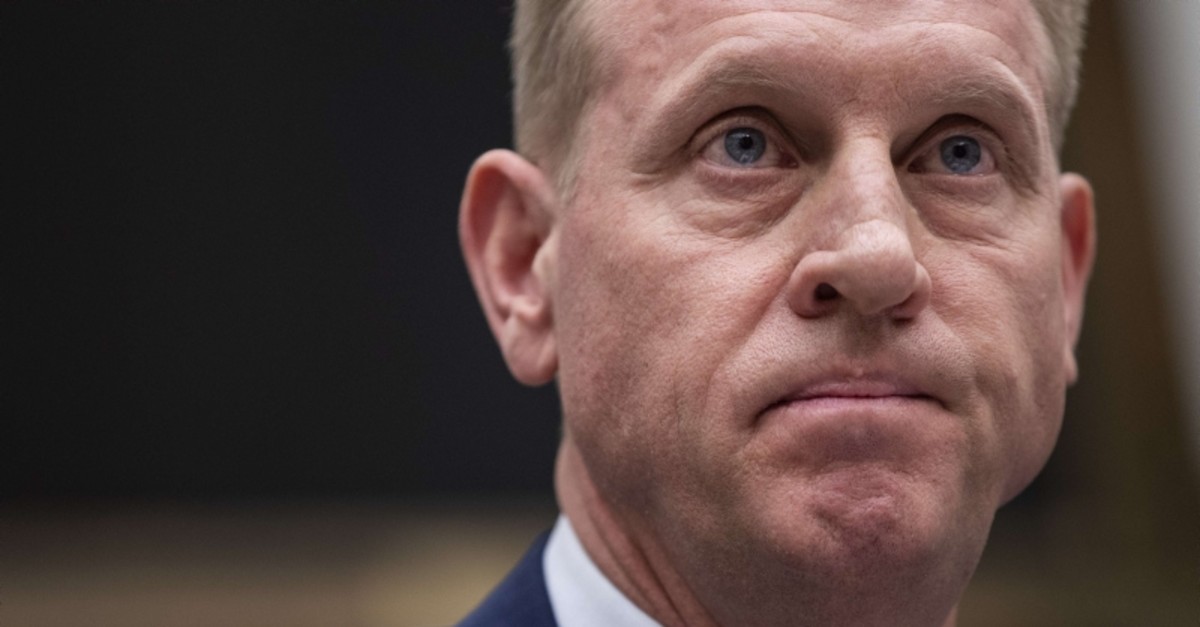 Acting U.S. Defense Secretary Patrick Shanahan said on Tuesday he wants Turkey to remain in the F-35 fighter jet program, but said Ankara needed to buy the Patriot missile defense system as Washington tries to increase pressure on its NATO ally to drop the purchase of Russia's S-400 defense system.

At a House of Representatives Armed Services Committee hearing, Shanahan was asked whether the United States wanted Turkey in the F-35 program.

"We absolutely do; we need Turkey to buy the Patriot," he answered.

Washington has opposed Turkey's plans to buy Russia's S-400 air defense system, on allegations that would "compromise" the Lockheed Martin Corp-made F-35's security. In the strongest signal yet from Washington that Ankara cannot have both the advanced aircraft and the S-400, officials have told Reuters the United States could soon freeze preparations for delivering the F-35 to Turkey.

The Patriot system is made by Raytheon Co.

Although Turkey has held out the prospect of buying both the S-400 and the Patriot system, the United States has warned Turkey it will take its offer of Patriots off the table unless it changes course.

On Sunday, Erdoğan reiterated that Turkey will not go back on the purchase of the S-400 systems from Russia, regardless of what the United States says.

The delivery process of S-400 defense system is expected to begin as of July this year. Turkey will be the first NATO member country to acquire the system.