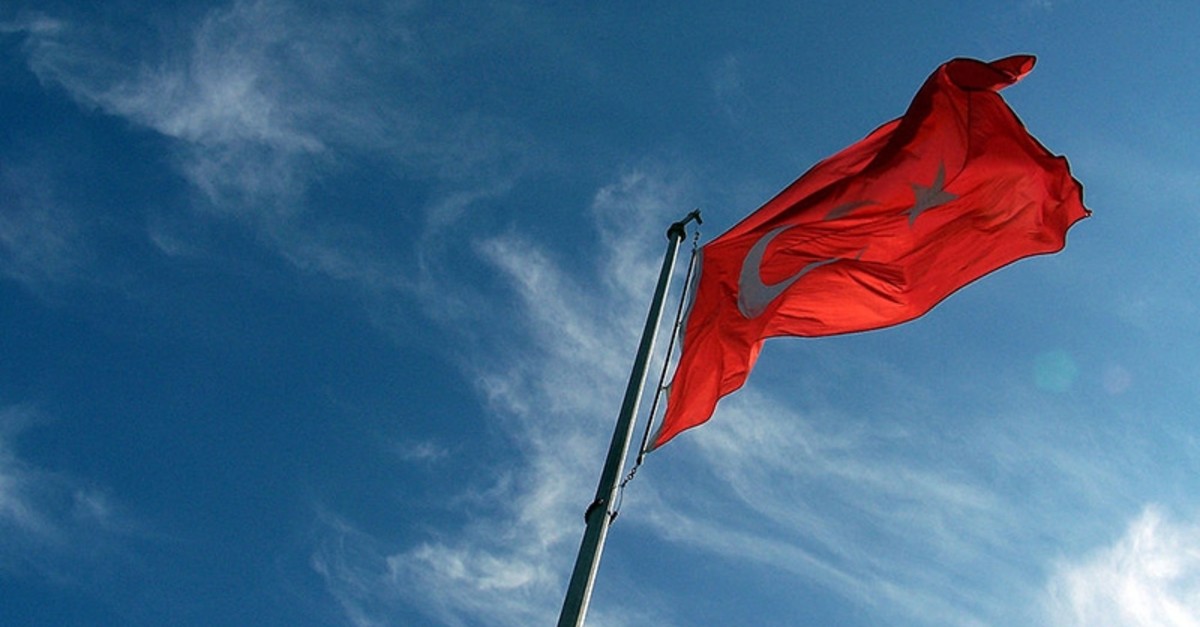 Swiss police said Monday that two incendiary devices were thrown at the Turkish consulate general in Zurich and that three men were arrested.

Zurich police say officers patrolling the area noticed the incident, in which a hedge outside the building caught fire, shortly before 3 a.m. Monday.

They were able to extinguish the blaze immediately.

They arrested three males aged 17, 18 and 19 who tried to flee the scene when they saw police arrive. Police appealed for witnesses who may have noticed any suspicious activity to come forward.

Turkish Consul Asiye Nurcan Ipekçi told Anadolu Agency that the attack came at 2:51 a.m. local time (0051GMT), but no one was hurt and the building suffered no damage.

She added that there were previous attacks on the consulate but this latest wasn't claimed by any group.

The Turkish Consulate has suffered from six attacks over the past three years.

In January 2018, a car at the consulate was targetted in an arson attempt in an early morning attack.

On May 1, 2017, hundreds of masked people attacked the consulate building. The attackers painted "Kill Erdoğan" on the walls of a nearby building and bus stop, targeting President Recep Tayyip Erdoğan.

In January 2017, a late night bombing attack carried out with fireworks and other explosives damaged walls and windows of the consulate building in Zurich.