Purchase of S-400 from Russia is a done deal, President Erdoğan says 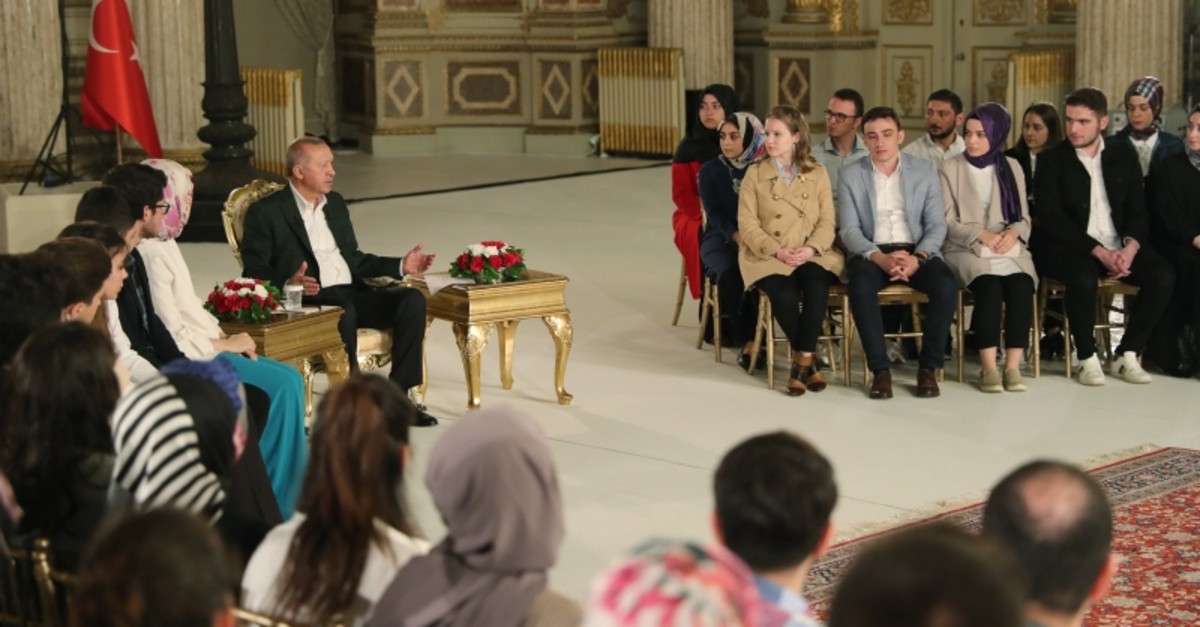 Speaking with the youth in Istanbul's Dolmabahçe Palace, Erdoğan also noted that Turkey will "sooner or later" get F-35s from the U.S., despite current delaying by the American side.

"They (the U.S.) are passing the ball around in the midfield now, showing some reluctance. But sooner or later, we will receive the F-35s. (The U.S.) not delivering them is not an option," Erdoğan said.

Tensions between the U.S. and Turkey have reached a fever pitch in recent months with Turkey set to begin receiving the advanced S-400 surface-to-air missile system from Russia.