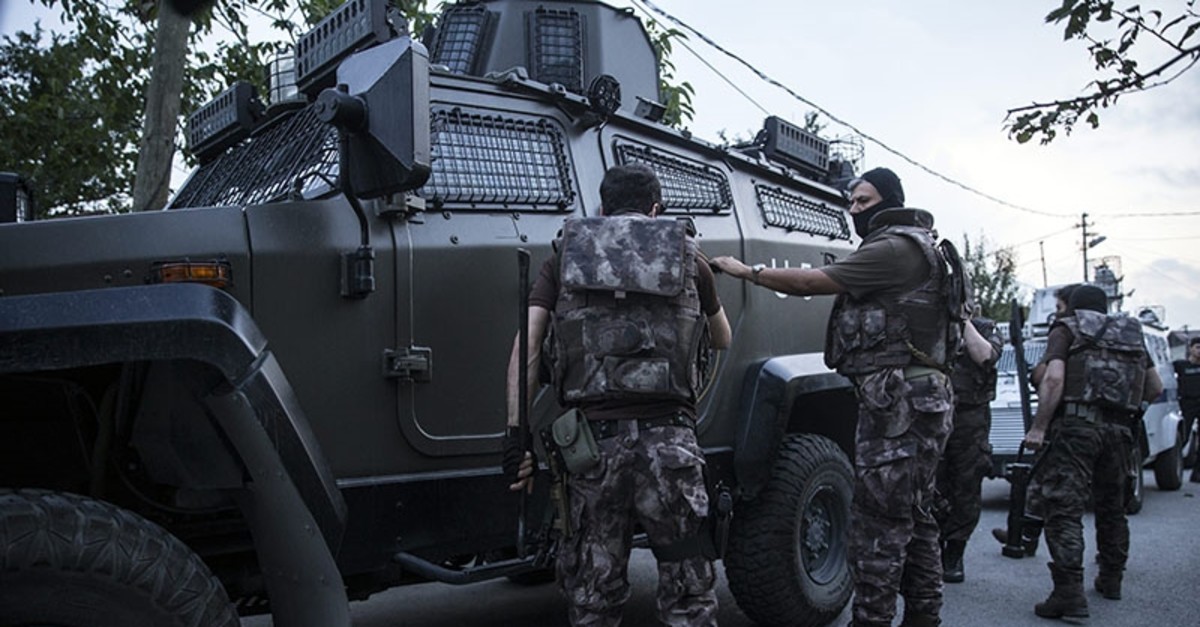 "A total of 18 people planning [terror] acts have been caught in various provinces with their arms," Süleyman Soylu said speaking at an opening ceremony in Istanbul's Tuzla district.

Soylu added that two other terror act plotters were caught with their guns buried in forestland. "We also revealed where and how they had been planning [a terror act], and we also detected how close they had been."

More than 300 people have lost their lives in Daesh-claimed attacks in Turkey, where the terror organization has targeted civilians in suicide bomb, rocket and gun attacks.