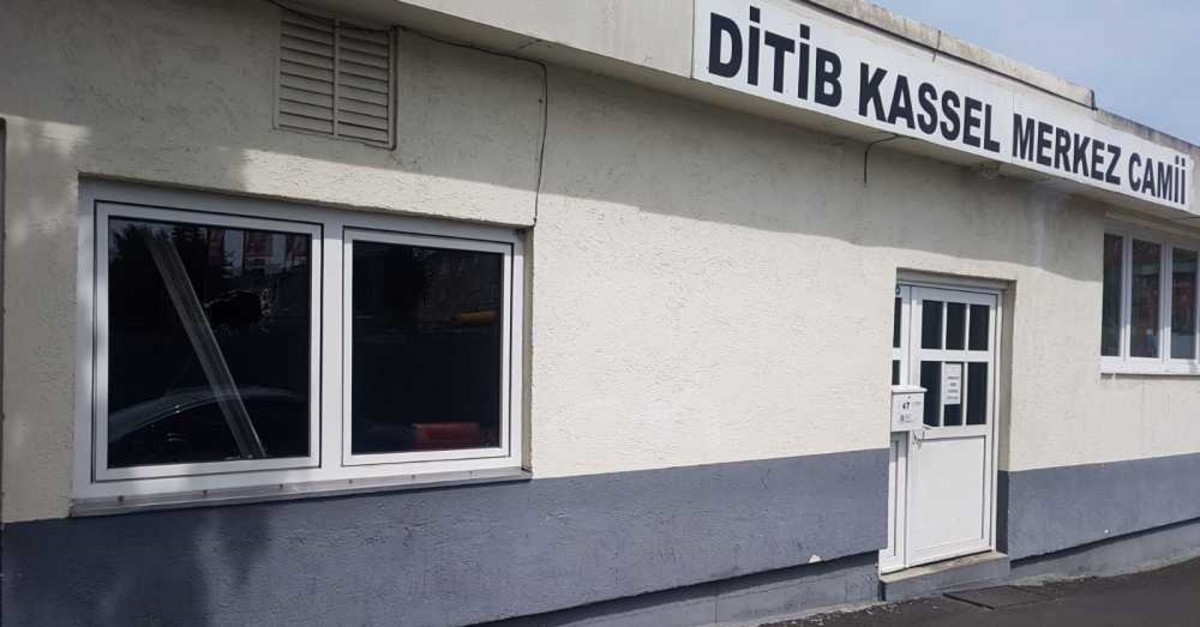 Three separate mosques in Germany were attacked in the past two days, a local Turkish Muslim community leader said Tuesday.

"The outer wall of the Eyüp Sultan Mosque in Kamen, North Rhine-Westphalia, was desecrated with hateful graffiti," said Mustafa Köse, the top official in Kamen from the Turkish-Islamic Union for Religious Affairs (DİTİB). In central Germany's Hessen, vandals threw rocks at the Kassel Central Mosque. In a separate incident at a mosque in northwestern Germany's Bremen, a copy of the holy Quran was set on fire.

"A fear has gripped our community and religious officials. They're considering locking the doors to the mosque during prayer time," Köse said.

Saying that police are investigating the attacks, he added that the attackers should be arrested as soon as possible.

The attacks come as Islamophobic groups gaining more political ground and power in Europe, as well as deadly assaults on mosques in Western countries, including the attack in Christchurch, New Zealand this March which took 51 lives.

The rise in hatred toward Muslims and Jews is alarming, DİTİB Secretary-General Abdurrahman Atasoy said at a commemoration ceremony on the 15th anniversary of the 2004 Cologne bombing.

On June 9, 2004, a nail bomb detonated in a business district in Cologne, a city home to a significant number of Turkish immigrants. Some 22 people, mostly Turks, were wounded, with four sustaining serious injuries. A barber shop was completely destroyed; many shops and numerous parked cars were seriously damaged in the explosion.

In 2011, it was revealed that the neo-Nazi group, the National Socialist Underground (NSU), was responsible for the bombing. The increasing threats have become apparent in public life, said Atasoy, underlining the situation caused by the hatred against Muslims and Jews.

Pointing to the NSU, which recently distributed brochures with swastikas printed on them, Atasoy said it was a part of the anti-Muslim campaign.

Last week, threatening letters including Nazi and nuclear weapons symbols were left in the mailboxes of Turkish citizens in Cologne. Some of the letters, found in mailboxes in the city's Keup Street, carried hate messages, including, "You are just like Jews. Soon, attacks will start to target you."

Anti-Muslim attacks have been on the rise in Germany in recent years, fueled by propaganda from far-right parties that exploit fears over the refugee crisis and terrorism. Police recorded 813 hate crimes against Muslims last year. At least 54 Muslims were injured in the attacks, carried out mostly by far-right extremists. Germany, a country of over 81 million people, has the second-largest Muslim population in Western Europe after France. Among the country's nearly 4.7 million Muslims, 3 million are of Turkish origin. Many Germans of Turkish origin are second- and third-generation descendants of Turkish immigrants who moved to the country during the 1960s.