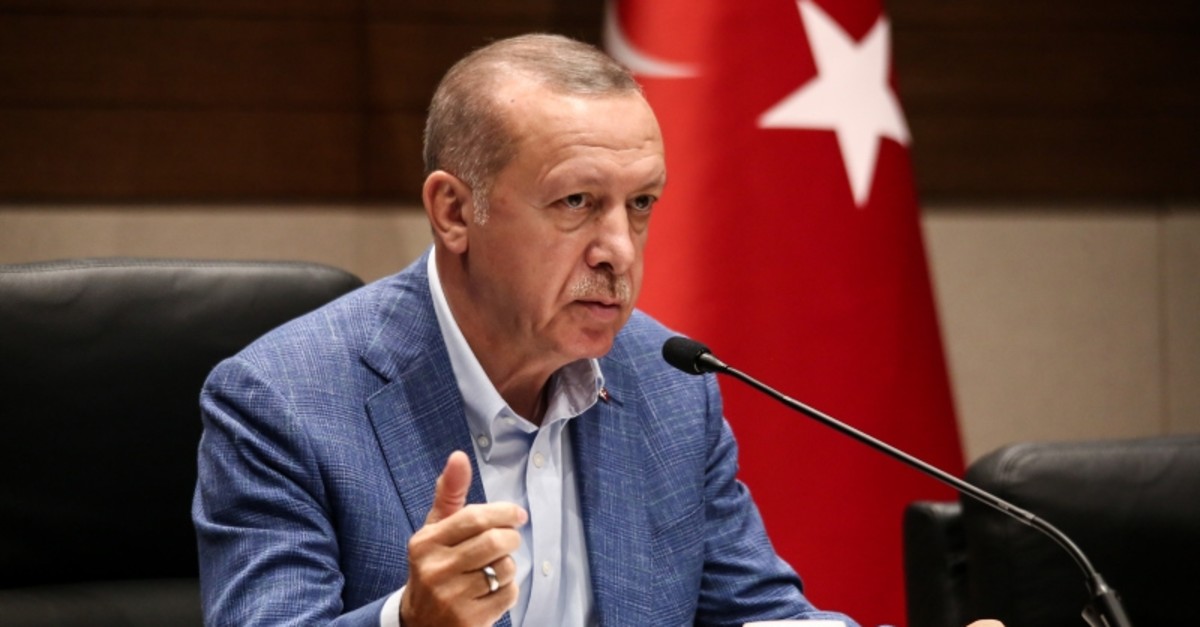 "If the regime attacks more Turkish observation points and continues to take such missteps, we cannot remain silent. We want deaths to stop in Syria, the bombing of Idlib with barrel and phosphorous bombs is inexcusable," Erdoğan told reporters in Istanbul before departing for Tajikistan to attend the Fifth Summit of Heads of State of the Conference on Interaction and Confidence Building Measures in Asia (CICA) to be held on Saturday.

The president said Turkey is listening to the voice of the Syrian people in the region, who are asking Ankara to intervene against the bloodshed.

Erdoğan also said Turkey will continue working toward eradicating the presence of the PKK's ofshoot the People's Protection Units (YPG) in Syria. "Our strategic partner the U.S. has not kept its word regarding Manbij and our expectations were not realized," he said, referring to a deal agreed between Ankara and Washington in June 2018 that envisaged the withdrawal of the YPG from the northern Syrian district it occupied in August 2016, as well as joint patrols by the militaries of both countries and the safe return of locals.

He added that the U.S.' failure to implement the Manbij deal does not mean that Turkey has abandoned these areas, and its works on Manbij and YPG-held areas east of the Euphrates River are being carried out meticulously.

Syria is expected to be on the agenda of the CICA summit in Dushanbe, and leaders including Russian President Vladimir Putin and his Chinese counterpart Xi Jinping will also attend the forum.