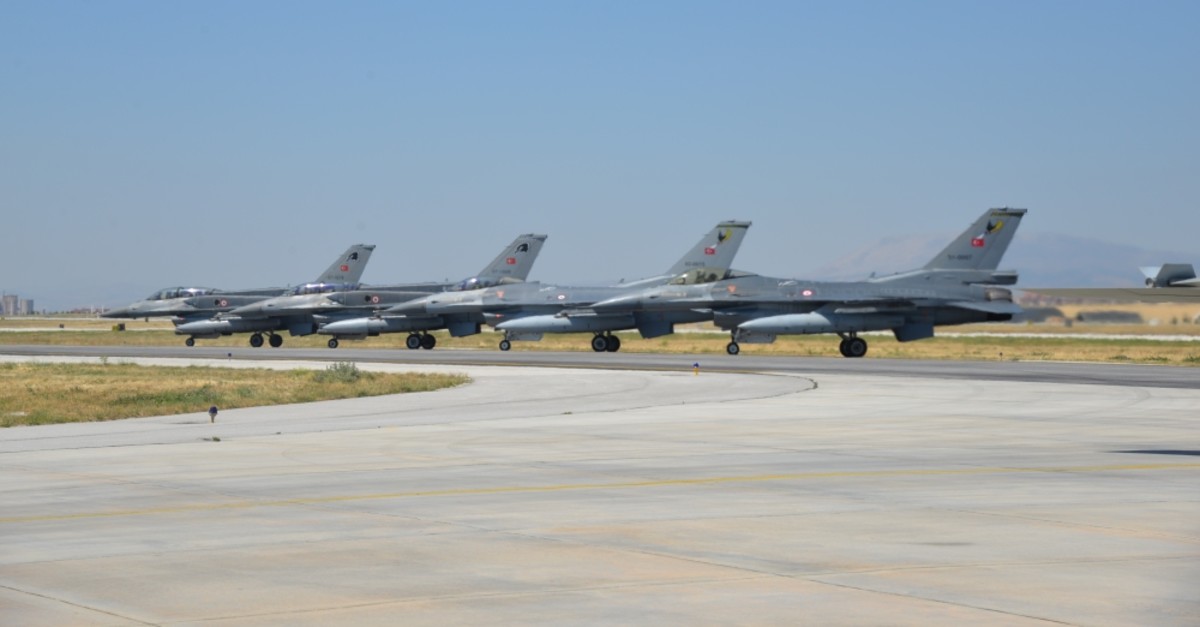 In order to enhance the cooperation an air drill was held with the participation of Turkey, Italy, Jordan, Pakistan, Qatar and the U.S. in central Anatolia

To increase cooperation on joint tasks and exercise mission types, the Anatolian Eagle drill is taking place at the 3rd Main Jet Base Command in central Konya province. The June 17-28 training program will be carried out with the participation of Turkey, Italy, Jordan, Pakistan, Qatar and the U.S., while Azerbaijan attends as an observer. "Anatolian Eagle is a training center that provides air-centric joint training to Turkish and allied/friendly Armed Forces personnel with the most realistic live simulation of the operational environment," said Major Turgay Tümer, speaking at a press conference during the drill.

He added that it is a laboratory in which needs are determined and solutions are developed along with continuously updated scenarios and missions with modern technology. The exercises have been arranged accordingly to the needs of each country, which were determined during the preparation period.

Various mission types are carried out in the Anatolian Eagle, including, tactical air lift/drop, slow mover protection, combat search and rescue, anti-surface force attack operations, time sensitive training, dynamic targeting and GRAD systems. Totally, 389 sorties have been flown during the training. The exercises were organized with the participation of about 600 Turkish and more than 450 foreign personnel and was followed by 316 photographers and correspondents from 20 different countries as well as observers from 13 countries. F-16 and F-4 fighter jets have been used in the Anatolian Eagle exercise. 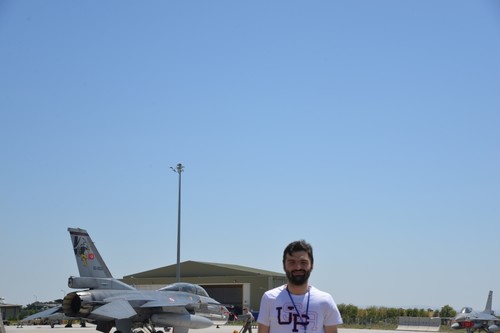 A lot of high-level commanders, including Turkish Chief of General staff Yaşar Güler participated yesterday in the exercise.

The commander also attended the Turkish Stars aerobatic show, a visual demonstration carried out by Turkish jets, in which they perform various maneuvers.

The Turkish Stars, which perform in many national events in Turkey, are the aerobatic demonstration team of the Turkish Air Force and the national aerobatics team of Turkey. It was formed on Nov. 7, 1992 and was named the Turkish Stars on Jan. 11, 1993.

The Anatolian Eagle Training Center was established in 2001 to simulate the most realistic operational environment. It also aims to plan multi-unit integrated Large Force Employment or Task Oriented Missions, day and night, and to provide a forum to exchange ideas, to increase interoperability and revise standard tactics, techniques and procedures.

Turkey also regularly holds the Anatolian Phoenix exercise twice a year since 2008 with the last held between May 13 and May 24. Similarly to Anatolian Eagle, Anatolian Phoenix aims to experience the possible ground assisted Joint Task Force (JTF) missions in a similar operation environment with a realistic scenario and make necessary feedback.