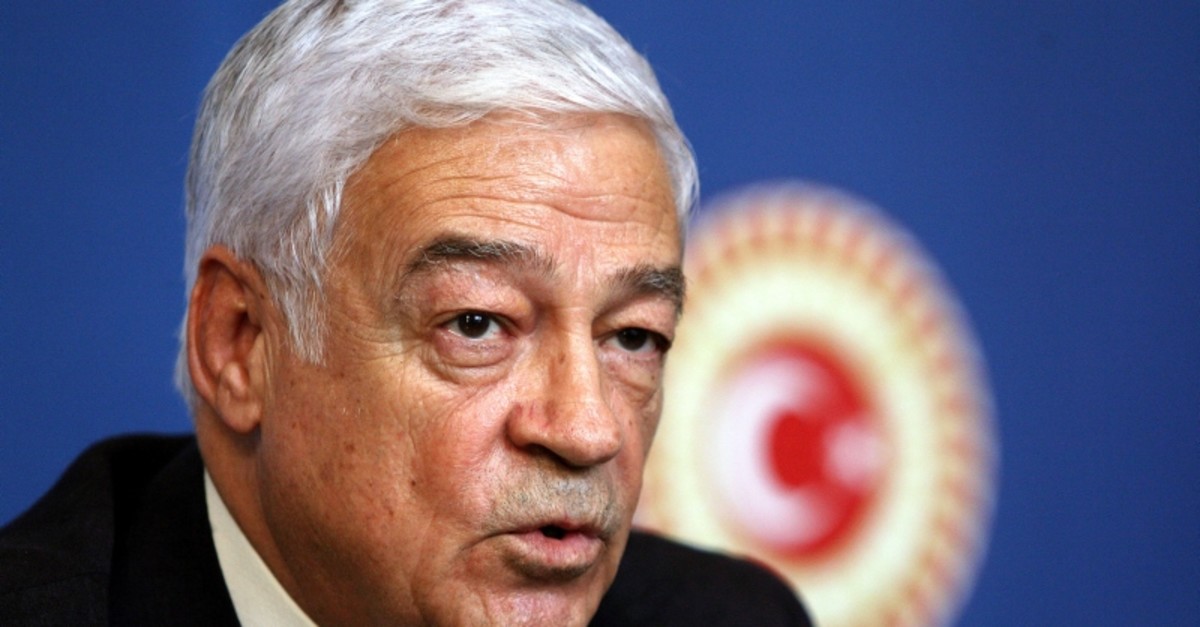 76-year-old Fırat had been hospitalized at Bayındır Hospital and had been receiving treatment for his cancer for the past six weeks.

The Kurdish politician will be buried at the Karşıyaka cemetery following funeral prayers at the Ahmet Hamdi Akseki Mosque.

Fırat was one of the founding members of the ruling Justice and Development Party (AK Party) in 2001 and served as deputy leader of the party under Erdoğan's chairmanship between 2001 and 2008. He served as an AK Party deputy in Parliament from 1999 to 2011.

In 2015, Fırat joined the Peoples' Democratic Party (HDP) and was again elected to Parliament that year.