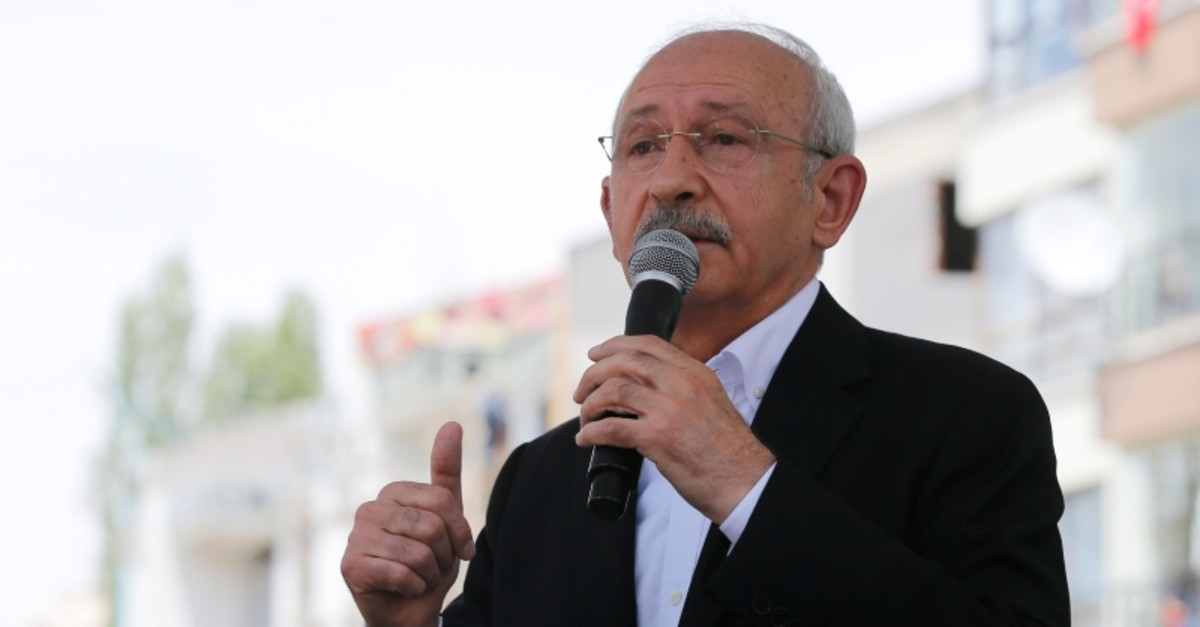 "If Turkey's past desire to purchase Patriots [U.S.-made missile defense systems] was not met, of course, it will pursue other options to ensure its security," said Kemal Kılıçdaroğlu.

Kılıçdaroğlu underlined that the U.S. Senate should look at the geography in which Turkey is located.

Emphasizing that Turkey was located in a "ring of fire" and thus had to guarantee its safety, he said he did not approve of the pressure exerted by the U.S. Senate and other organs on U.S. President Donald Trump to "oppress Turkey."

"Turkey will do whatever is best for itself and will continue on its own path," he said.

U.S. officials urged Turkey to buy Patriot missiles, arguing that the Russian systems would be incompatible with NATO systems and expose the F-35s to possible Russian espionage.

Turkey, however, stressed that the S-400 would not be integrated into NATO systems and would not pose a threat to the alliance.