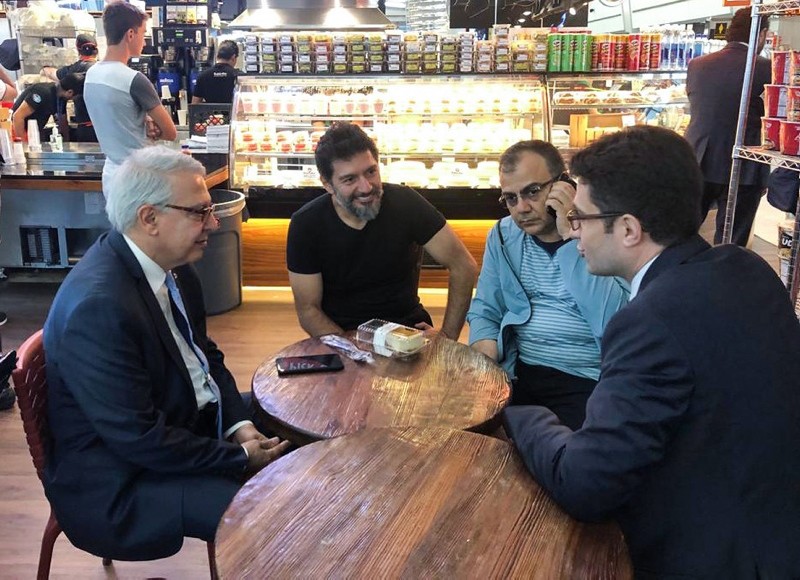 Atilla boarded the Turkish Airlines flight in New York JFK Airport and landed in Istanbul around 11.30 a.m. local time (0830GMT) after being detained for 32 months.

Atilla's family and a group of Turkish officials, including the Minister of Finance and Treasury Berat Albayrak greeted him at the airport.

The Turkish Ambassador to the U.S. Serdar Kılıç and Turkish Consul General in New York Alber Aktaş accompanied Atilla at the airport before his departure. 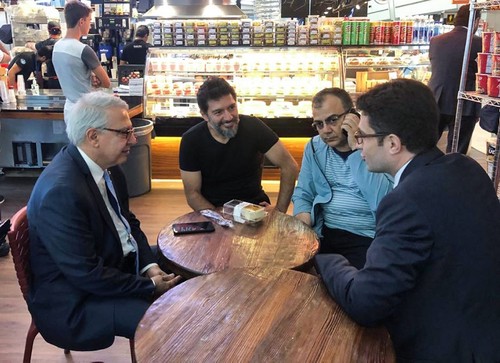 Atilla, a former executive at state-lender Halkbank, was released last Friday after the judge ruled that he had served his time.