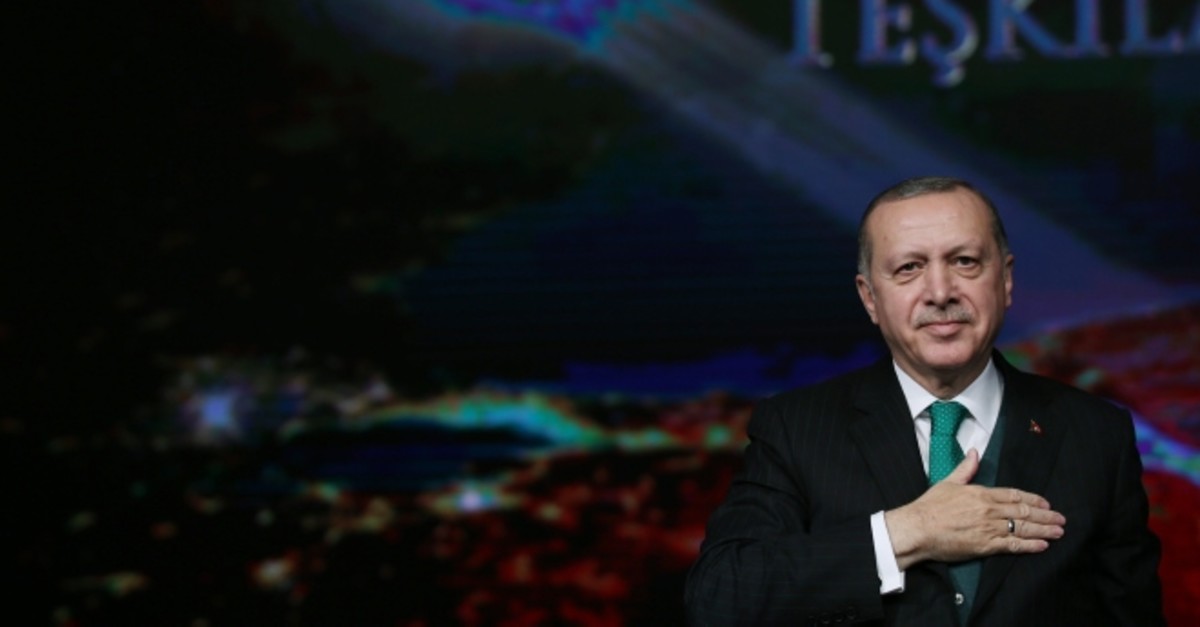 On Sunday, Muslims marked the beginning of Qurban Bayram, a four-day holiday marking the end of the hajj and the second most important religious festivity after Ramadan Bayram, also known as Eid al-Fitr. Falling on the 10th day of the month of Dhu al-Hijjah, the 12th month on the Islamic lunar calendar, this year Muslims expect Qurban to fall on Aug. 12.

Bayram starts with a special congregational morning prayer, followed by the sacrifice ceremony.

Like Ramadan Bayram (Eid al-Fitr), this festival is a time for sharing gifts and food among friends and family members as well as poor people. The sacrificed animal's meat is usually divided into three parts - one part for the family, another for relatives and the final part is for people in need.