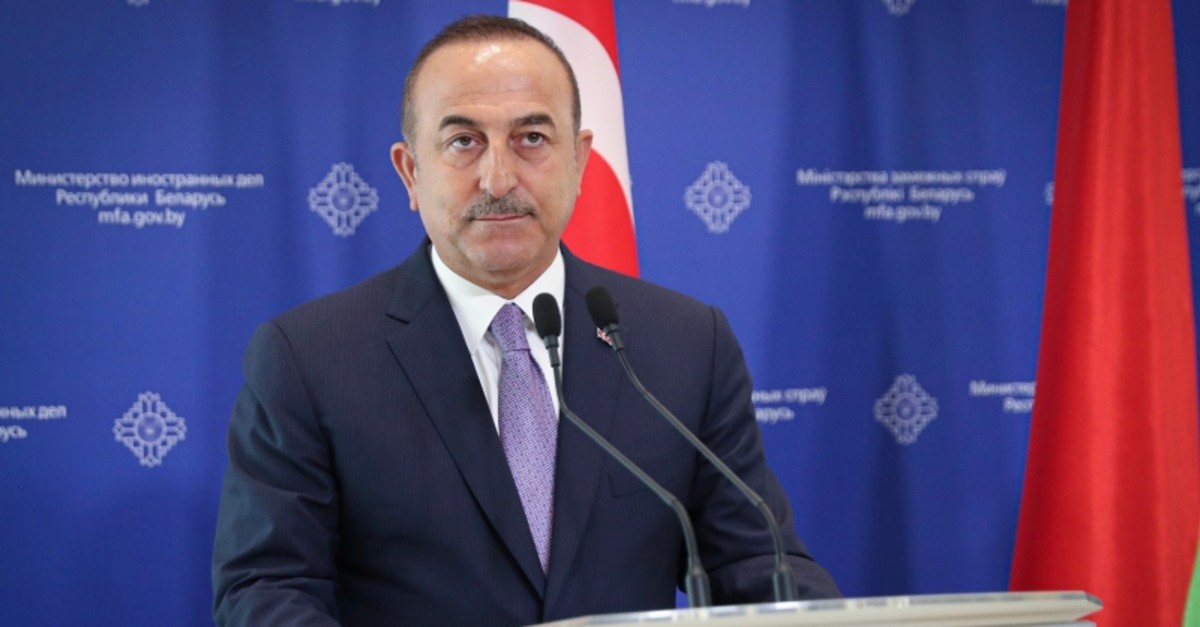 Continued attacks by the Assad regime in Idlib in northwest Syria could unleash another wave of Syrian refugees to Europe, Foreign Minister Mevlüt Çavuşoğlu warned Friday.

Speaking to reporters in Norway as part of a two-day official visit, Çavuşoğlu said that Russia had given Turkey assurances that the Assad regime would not attack Turkish observation posts in Idlib.

The minister also said the Turkish military would leave Syria when a political solution was reached, but for now, the Assad regime didn't believe in such a solution.

The Syrian regime's offensive in the last opposition-held stronghold in Idlib began in late April and has led to escalating casualties and massive displacement.

U.N. humanitarian chief Mark Lowcock said more than 500 civilians have been killed and many hundreds injured since the regime offensive began. The U.N. health and children's agencies report that 43 health facilities, 87 educational facilities, 29 water stations and seven markets have been affected by the fighting.

Çavuşoğlu also shut down claims that an Iranian oil tanker, now in waters south of Turkey and at the center of a confrontation between Washington and Tehran, was headed toward Turkey.

"Adrian Darya is heading to Lebanon, not Turkey," he said.

Tracking site Marine Traffic showed earlier on Friday that the Adrian Darya, formerly called Grace 1, had changed course again and was headed for the southeastern Turkish port of Iskenderun.

The ship was suspected of transporting crude oil to Syria, in violation of European sanctions against the country, and the U.S. has called for it to be seized.

Çavuşoğlu did not specify whether Lebanon was the tanker's final destination, but said Turkey was monitoring the vessel's progress "very closely".

A court in the British territory ordered the tanker's release on August 15 despite a last-minute legal bid by the United States to have it detained.

Iran said on Monday it had sold the oil, but did not name the buyer.