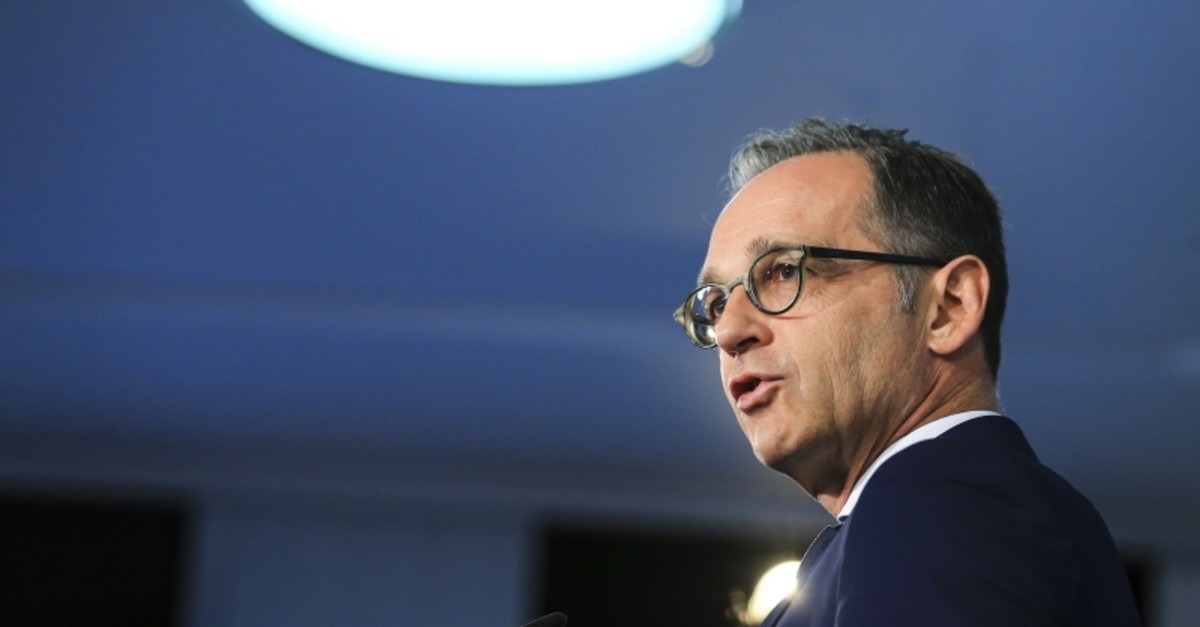 Germany reaffirmed Thursday its commitment to the EU-Turkey refugee agreement, amid fears of another refugee wave due to the Syrian regime's attacks in the northwestern region of Idlib.

Speaking at a news conference in Berlin, German Foreign Minister Heiko Maas expressed concern over recent developments and increasing number of crossings in the Aegean Sea in recent months.

"I have discussed these issues in a phone call with my Turkish counterpart [Mevlüt] Çavuşoğlu this week. I once again highlighted that the EU would honor its commitments under the EU-Turkey refugee agreement," he said, adding that he expected Turkey would also continue to honor its commitments.

"It has been a very constructive discussion. So I believe that the situation will step by step calm down and normalize again," he added.

Last month, nearly 8,100 refugees and migrants arrived at Greek islands, according to the U.N. High Commissioner for Refugees (UNHCR).

At the peak of the refugee crisis in 2015, more than 856,000 people, mostly Syrian and Iraqi refugees, crossed the Aegean Sea.

Last week, President Recep Tayyip Erdoğan warned of a new potential refugee influx from the conflict-torn Idlib, Syria, and he urged the EU to take measures to share the burden.

He underlined that Turkey might open its doors for refugees to cross into Europe, if the EU would not share the burden.

German Chancellor Angela Merkel had championed the EU-Turkey refugee agreement in 2016, with the hope of stopping the refugee influx, after nearly a million refugees had arrived in Germany.

The agreement has been successful in significantly reducing the number of crossings, and preventing the loss of many lives.

But Ankara has criticized its European partners for not fully implementing the 2016 agreement.

The EU had pledged €6 billion ($6.6 billion) in aid to improve living conditions of Syrian refugees in Turkey. But only €2.22 billion were disbursed until June 2019.