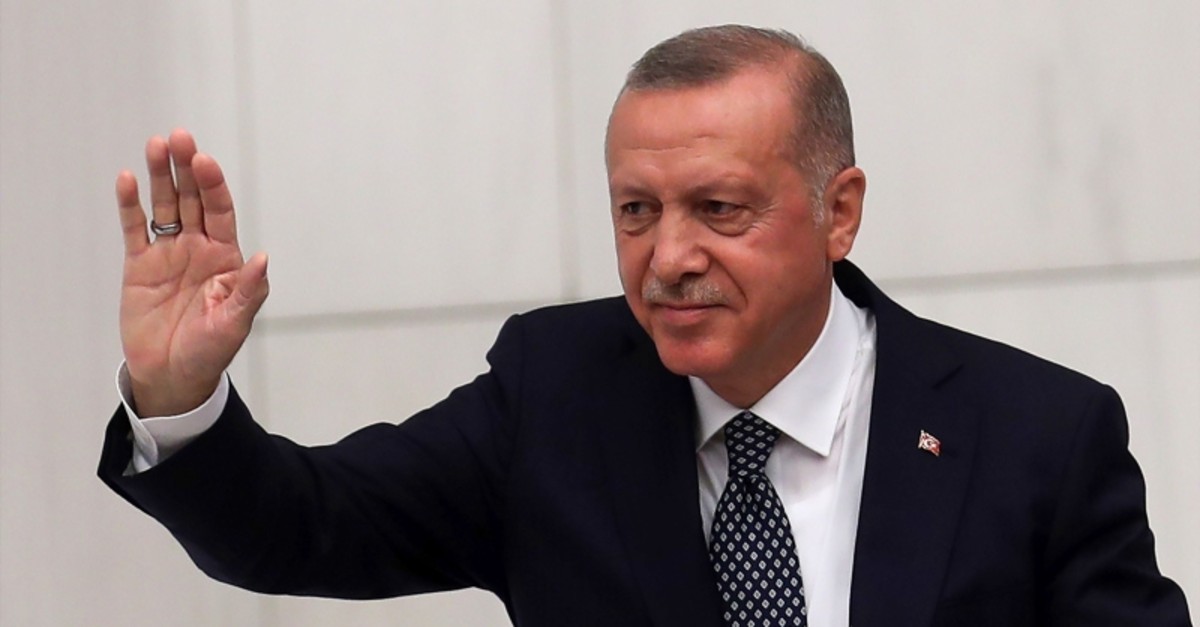 President Recep Tayyip Erdoğan said Tuesday that the government is not planning a cabinet reshuffle at the moment.

In a reception in the capital Ankara, Erdoğan spoke on recent reports, refuting the claims that there would be a cabinet reshuffle.

"Right now, there is no such thing," said Erdoğan.

The current presidential cabinet was formed after the general elections on June 24, 2018, by the president. A cabinet reshuffle has been debated in Turkey for a while.

Erdoğan also said that they are not planning any regulation for the presidential system's 50% election threshold to be lowered to 40%.

"We brought the new system to the Parliament, and our people approved the change with a majority. We cannot bring this change to the Parliament as it will not suitable to political seriousness," said Erdoğan.

"Bringing this issue to the Parliament is not ours but the opposition's job," he added.

Erdoğan also said his government is open to considering any discussion from the opposition.

Turkish voters narrowly endorsed an executive presidency in the April 16, 2017 referendum with 51.4% of the votes. The official transition to the new system took place when Erdoğan took the oath as president in Parliament after the June 24, 2018 election. After the March 31 local polls, opposition parties called to re-evaluate the executive president system.