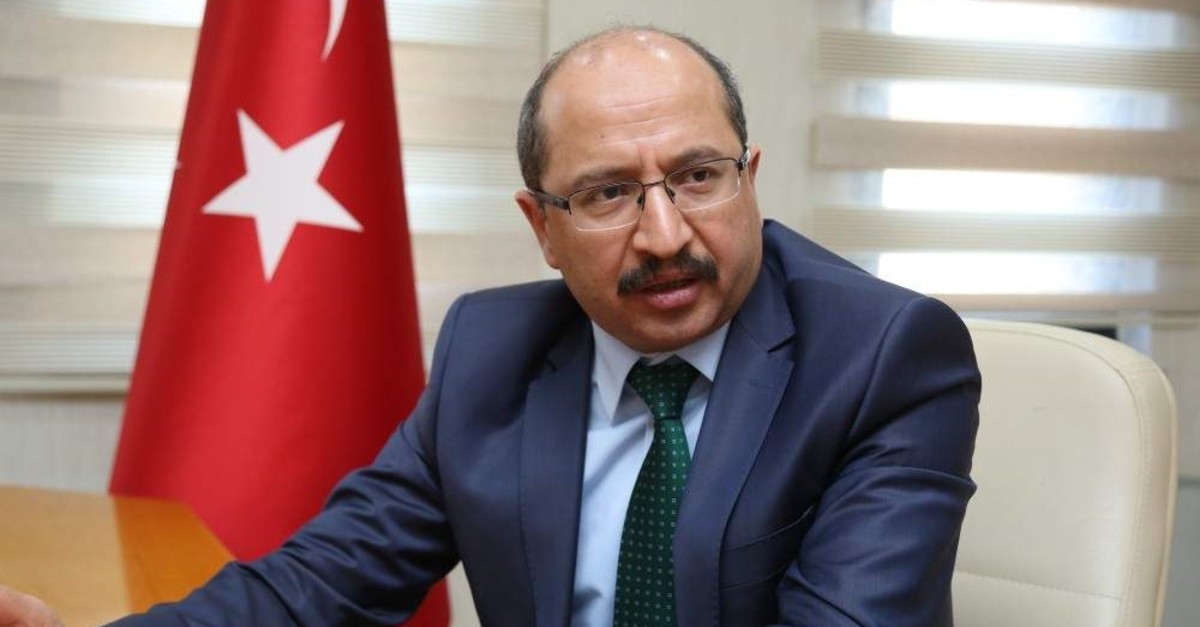 The Inquiry Commission on the State of Emergency measures announced the approval of 1,400 applications in the last two months and 8,100 in total, using a high-security data-processing infrastructure to review and conclude decree-laws issued during the state of emergency between 2016 and 2018.

Turkey has been taking every necessary step to handle the process sensitively, while the commission has been working with transparency and an open information-sharing structure, which enables every file to be examined extensively and rules out errors. The commission opened its doors to Daily Sabah and revealed the official numbers of the commission's work so far. The number of applications submitted to the Commission is 126,200 as of October 25, 2019. The institution started the decision process on Dec.22, 2017, while it has reached within 22 months 92,000 decisions in total, 8,100 of which were approved and 83,900 rejected. The number of pending applications, on the other hand, is 34,200.

A special data-processing infrastructure was created for the receiving, archiving and examining of applications in an electronic environment, where information acquired from more than 20 institutions and organizations has been recorded in the system. "The system cannot be reached from outside the office, even I cannot reach it, and is under the control of the presidency's data processing. We made preparations for six months before making any decisions and wanted the same standard for the first appeal to the last," Salih Tanrıkulu, head of Turkey's Inquiry Commission on the State of Emergency Measures, told Daily Sabah.

The commission team is composed of 250 staff, including 80 rapporteurs consisting of judges, experts and inspectors. The commission decides upon actions such as the dismissal from public service, cancellation of scholarships and closure of some institutions. The classification, registration and archiving of a total of 482,000 files, including personnel files transferred from their institutions, court files and former applications, was completed. The commission's rate of approval is near 9%; while by for the decree-laws, a total of 131,922 measures were taken, 125,678 of which were dismissals from public service.

The commission was established on May 22, 2017 after the defeated coup attempt to assess and conclude the applications. The Turkish government announced a state of emergency following the Gülenist Terror Group's (FETÖ) and its U.S.-based leader Fetullah Gülen's attempt to seize power on July 15, 2016, when the state moved to start a purge of suspected Gülenists from the Turkish Armed Forces (TSK). After the coup attempt was thwarted, hundreds of lawsuits were filed against the putschists. The coup attempt cost the lives of 251 people and left nearly 2,200 injured. 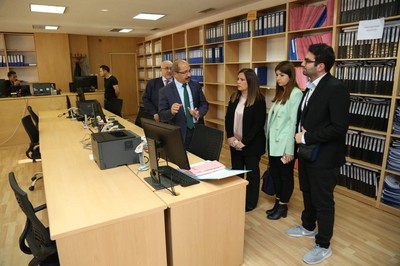 Pointing to the accessibility of the system, Tanrıkulu added, "People can easily fill out an application from their homes or workplaces every hour of the day." People are also able to track the stage of their appeals and see whether they were accepted or rejected through the app of "The Inquiry Commission on State of Emergency Measures- Application Follow-up System" on the Commission's website, while the reason for rejection is also stated.

The commission makes 1,200 decisions per week. The decisions take into consideration mainly the use of intra-organisational communication software such as "ByLock," which was frequently used by FETÖ members, Bank Asya account information due to its use by FETÖ members to financially support the organization, the membership of associations or federations that were shut down, the relationship with the organisation's media outlets, the information related to criminal investigations and other findings. Furthermore, officials stated that: "The applicant may deliver additional files to the commission, these are again evaluated at this stage. Every document is directly recorded into the system. The decisions that came out of the commission go to higher courts from here."

Most applications come from the Interior Ministry, Education Ministry and Defense Ministry, respectively.

FETÖ is accused of planting its members everywhere, including in the police, judiciary, army and bureaucracy, for years. Disguising their ties to the group, followers managed to rise to the top ranks. They became generals in the army and senior police chiefs.