Greece carries out military drill on Kastellorizo despite demilitarized status 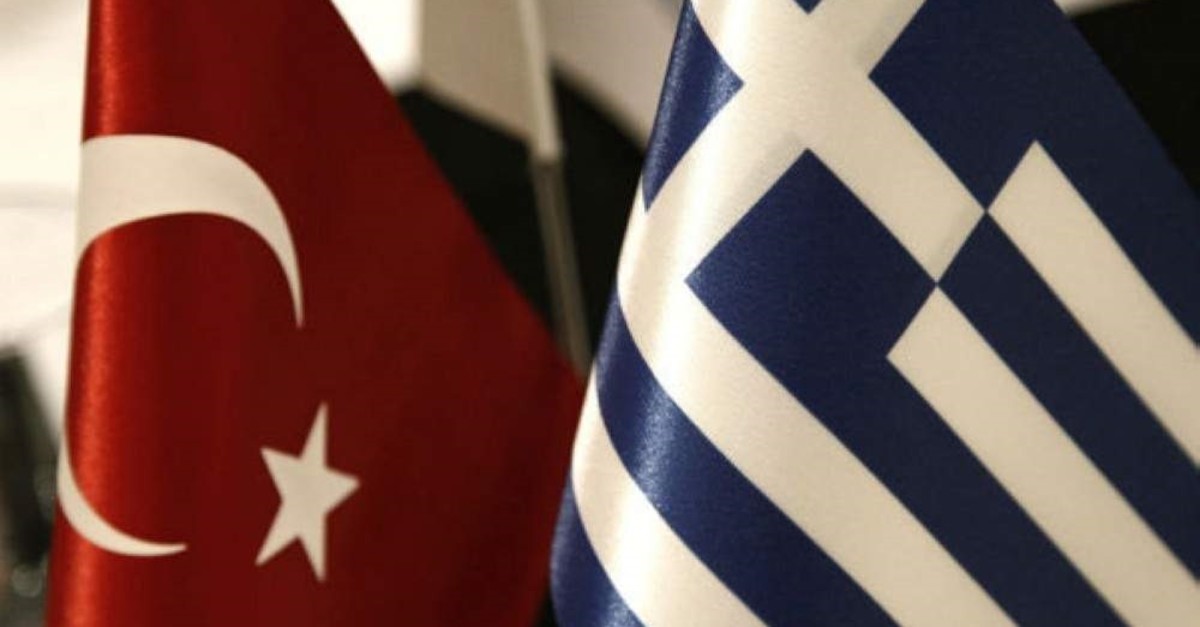 Greek armed forces carried out a military drill on Mediterranean island of Kastellorizo (Meis in Turkish - Megisti in Greek), which is located only two kilometers away from the Kaş district of southern Turkey’s Antalya province, a Greek news website reported on Thursday, indicating a clear violation of the demilitarized status of the island.

The Greek forces carried out the military exercise with the support of Greek Armed Forces’ National Guard simultaneously with another drill on the island of Crete, according to the report by the "armyvoice.gr" website.

Kastellorizo is the biggest island of a small group of 14 islets and islands in the Aegean Sea near Turkey that is called the Dodecanese islands on which Greece has no right to keep armed forces, except the law enforcement, fortifications or carry out military activities.

According to the report, the drill included armored vehicles and heavy weapons like howitzers.

A Turkish unmanned aircraft also flew over the area for more than an hour for observation, it added.

However, Greece argues that the 1936 Montreux Convention on Turkish Straits should be applied regarding the issue, while Ankara says Greece's obligation to disarm the islands remains unchanged under the Montreux Convention as well since there is no provision that is different from the Treaty of Lausanne on the issue.

The re-arming of the demilitarized Aegean islands has always been a hot debate between the two countries, especially after the 1960s when relations between Ankara and Athens turned sour over the Cyprus question and extended Greek claims over Aegean airspace and territorial waters. Turkey’s first reaction to Greece’s arming of the islands in the Aegean was a diplomatic note given to Athens on June 29, 1964.