Turkey does not have to try foreign Daesh militants, Dutch official says 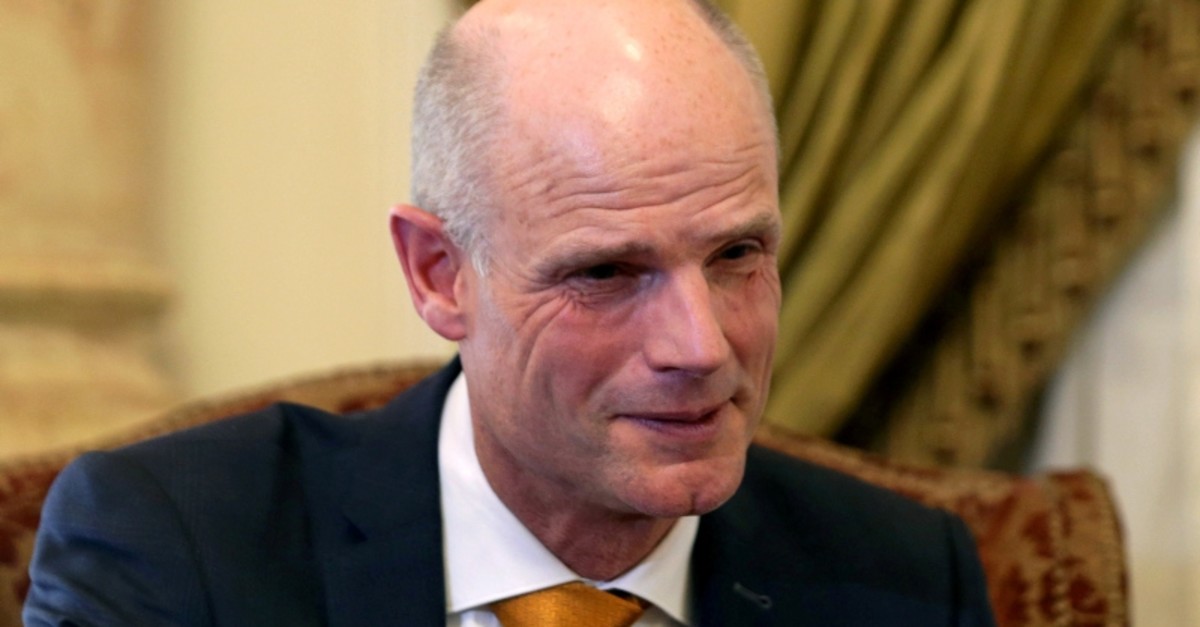 Turkey does not have to prosecute foreign Daesh militants that did not commit any crime on its soil, Dutch Foreign Minister Stef Blok said yesterday.

Speaking on a TV program on the trial of Daesh militants, Blok said that Turkey is one of the countries under threat by the terrorist organization just like the Netherlands, adding that international law should be predicated in trials since the crimes are not committed within Turkish borders.

He also stressed that Turkey will decide whether to deport the terrorists to their home countries or try them in Turkey.

Last week, Interior Minister Süleyman Soylu said that Turkey will send all detained foreign Daesh terrorists to their countries of origin even if their citizenships have been revoked. "The world has adopted a new method involving the revoking of citizenship to avoid responsibility," Soylu said, adding that this approach violates international law standards.

The Dutch foreign minister also said that there has been cooperation and information sharing between the two countries on the issue.

The issue of repatriating citizens who fought for Daesh in Syria remains to be a divisive problem in Europe, with many countries refusing to accept the terrorists.

Turkey has taken measures against foreign fighters since the beginning of the Syrian civil war in 2011. According to judicial sources, over 70,000 people have been banned entry to the country, and over 7,000 linked to terrorist groups or fugitives have been deported.

Turkey has long criticized European countries for allowing those people to reach its borders.

Since Turkey recognized Daesh as a terrorist group in 2013, Turkey has been attacked by Daesh terrorists numerous times, including 10 suicide bombings, seven bombings and four armed attacks which killed 315 people, including police officers and soldiers, and injured hundreds.

In response to these attacks, Turkey has launched military and police operations at home and abroad, being one of the most efficient actors in eliminating the Daesh threat in northern Syria, eliminating 3,500 Daesh terrorists and arresting more than 5,500.

Over the course of domestic anti-terror operations throughout the month of October, Turkish authorities detained 410 Daesh-linked suspects, charging 40.

Turkish security forces have been conducting more and more nationwide operations against Daesh across major cities, including Istanbul, Ankara, and Adana, in the name of preserving internal security.