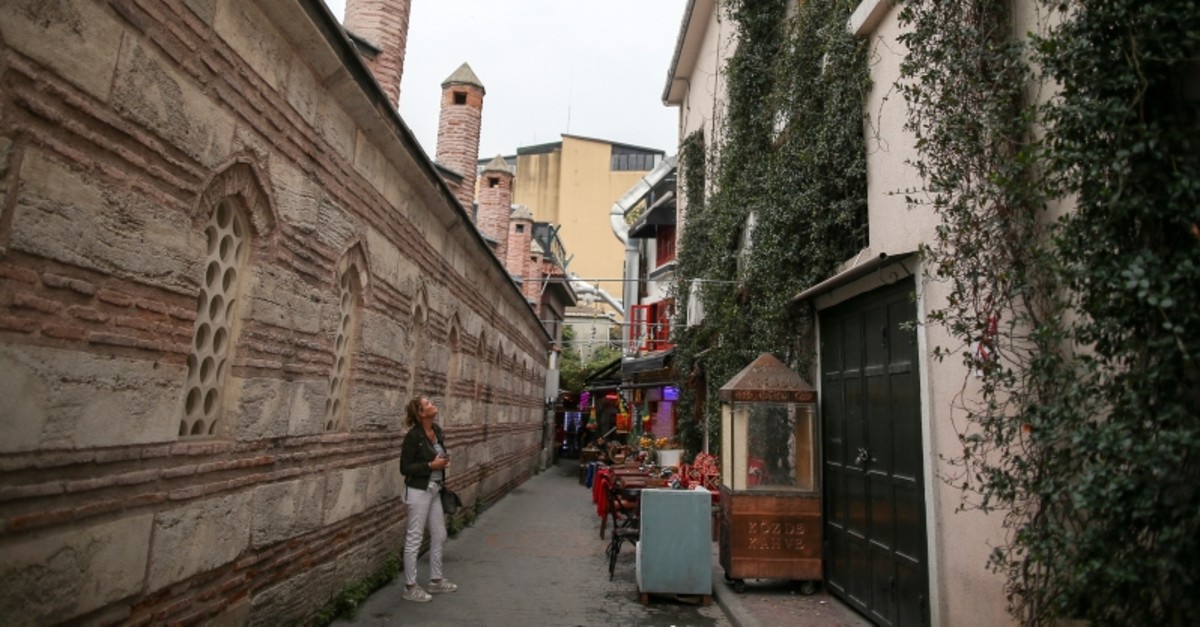 by Daily Sabah Nov 20, 2019 6:49 pm
Police and intelligence officials, after gathering new information regarding the death of White Helmets founder James Le Mesurier who was found dead near his home in Istanbul on Nov.11, said that the former intelligence officer was under heavy stress which might have been the cause of death.
Within the scope of the investigation, officials were dwelling on the possibility of suicide thus far regarding Le Mesurier's death. However, according to information sent by forensic medicine to the police, the cause of death was determined to be the bursting of his aorta blood vessel, which may occur due to stress-related disorders.
Previously, Le Mesurier's wife had said in a statement that her husband had recently started taking sleeping pills and psychiatric medication due to stress disorder and the incident took place early in the morning while she was sleeping. According to recent information, the source of Le Mesurier’s stress was him not being able to pay back a large amount of financial aid he had received.
It was also found that Le Mesurier planned to leave Turkey just before his death.
A travel ban had been imposed as a precautionary measure on Le Mesurier's wife, Emma Hedvig Christina Winberg, 38, who had given testimony twice, two days after the death of her husband as part of the investigation into his death. After blood and tissue samples of Winberg, there was no evidence linking her to the crime. The examination of footage from a camera in the area, with 3-terabyte's of storage capacity, is still ongoing.
Police also have footage showing Le Mesurier falling, while the examination of Winberg’s phone and electronic devices has also been completed.
Le Mesurier was the founder and CEO of May Day Rescue, which established and trained the White Helmets, also known as the Syria Civil Defense, a group of local humanitarian volunteers. Anadolu Agency (AA) reported he was 48 and had moved to Turkey with his wife four years ago. The White Helmets have been credited with saving thousands of people in opposition-held areas during years of bombing by the Bashar Assad regime and Russian forces in the Syrian civil war.
Last Update: Dec 20, 2019 1:49 am
RELATED TOPICS