Despite progress in Turkey, discrimination against women with headscarves continues 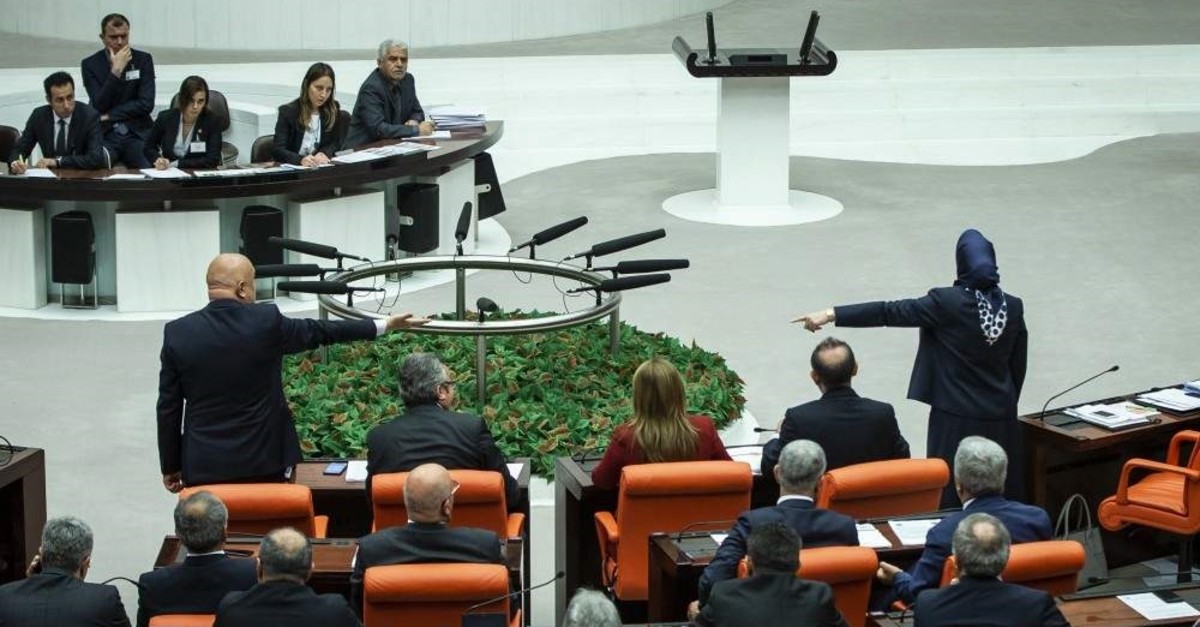 In the nearly past two decades, Turkey has made significant reforms on rights and freedoms of individuals and communities. Yet, discrimination against women wearing headscarf continues to haunt millions in the country