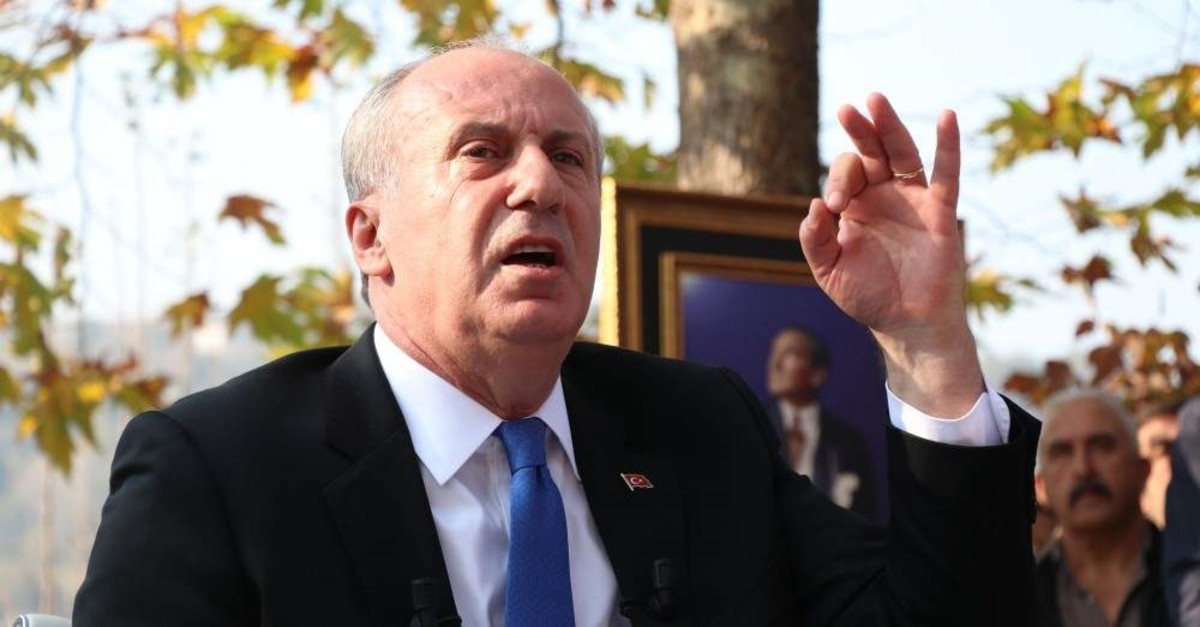 While different factions within the main opposition continue to blame one another for once again emerging intra-party crisis, experts say point to a power struggle as the main cause of the problem in the Republican People's Party (CHP)