Turkey not against Baltic plan but NATO should consider concerns of all allies, FM says 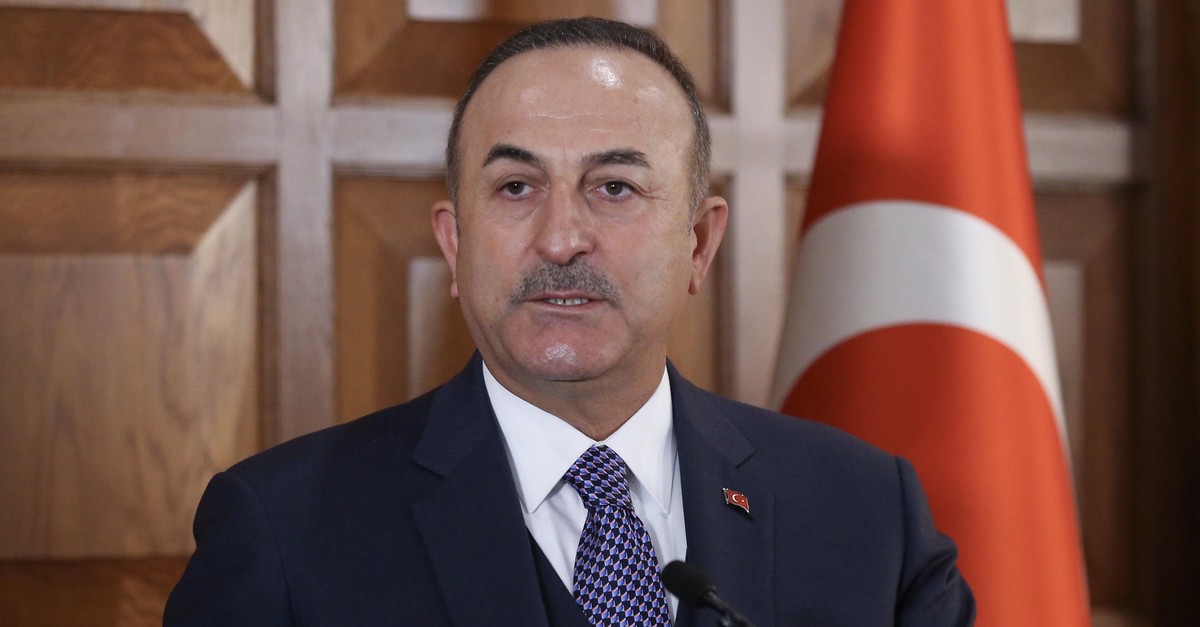 | AA Photo
by Daily Sabah Nov 28, 2019 2:57 pm
Turkey is not against the Baltic plan but NATO needs to act in a way that will alleviate the concerns of all allies, Foreign Minister Mevlüt Çavuşoğlu said Thursday.
“What is requested for the Baltic should also be requested for Turkey,” Çavuşoğlu said.
Çavuşoğlu's comments came after Ankara's refusal of a NATO defense plan for the Baltics and Poland after the U.S. rejected a defense plan concerning Turkey, which recognizes the People's Protection Units (YPG) and PKK as national threats ahead of NATO's 70th-anniversary summit in London next week.

If the defense plan concerning Turkey is published, it would mean the U.S. could be held legally responsible for supporting the terrorist organizations, according to Turkish authorities.
Çavuşoğlu noted that there may be different opinions regarding the matter, but NATO allies must seek common ground and talks are still ongoing.
The top Turkish diplomat reiterated once again Turkey's concern regarding the U.S. support for the YPG, saying that engagement with terrorists poses one of the most significant threats on bilateral relations.
"They gave them over 30 truckloads of weapons [to YPG terrorists] and official acknowledgment of the transfer may put them in a legally problematic situation," Çavuşoğlu said, adding that the Obama administration was behind the mistake but his successor also did not pay attention to Turkey's warnings regarding the matter.