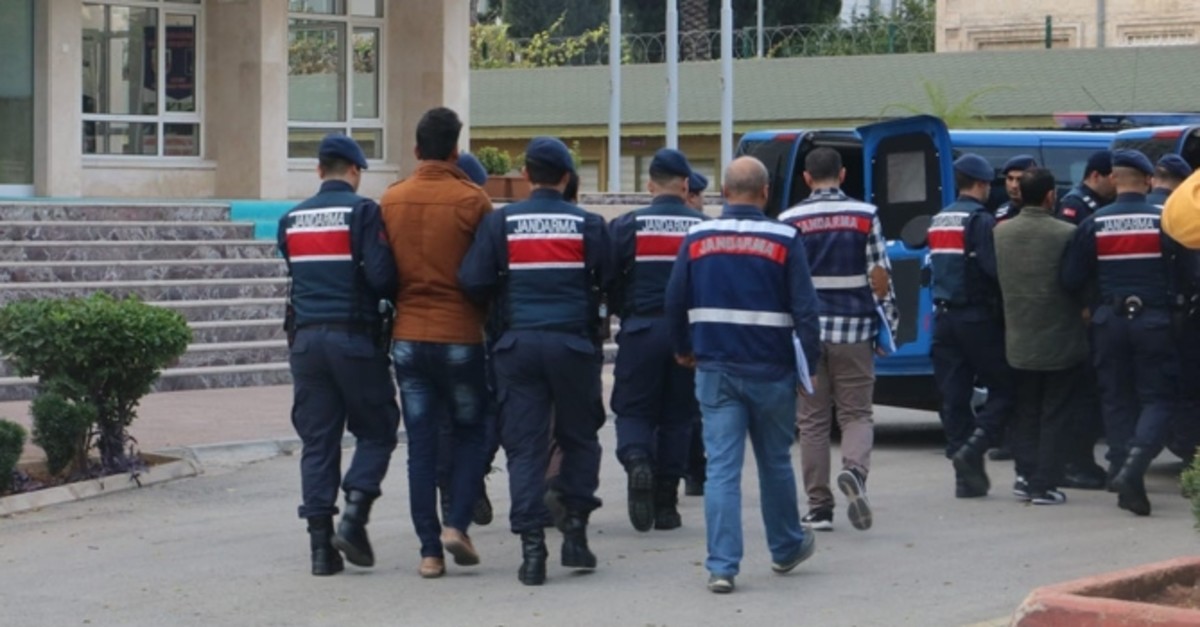 Seven foreign Daesh fighters who reportedly fought in Syria and Iraq were detained in Ankara Thursday.
The arrest came after arrest warrants were issued for 12 foreign citizens for their alleged links to terrorists in conflict zones in Syria and Iraq, said the source, who asked not to be named due to restrictions on speaking to the media.
According to the source, the arrested suspects included five Iraqi and two Syrian nationals.

Last month, Turkish officials said the country had nearly 1,200 foreign Daesh members in custody and of
them, 287 were captured in a recent operation in northern Syria.

Since recognizing Daesh as a terrorist group in 2013, Turkey has faced the brunt of terrorist attacks, including 10 suicide bombings, seven bombings and four armed attacks that killed a total of 315 people and injured hundreds more.

In response to the attacks, Turkey launched several anti-terror operations at home and abroad, killing 3,500 Daesh terrorists and arresting 5,500.